Sean Penn On Political Correctness In Hollywood: ‘Can Only Danish Princes Play Hamlet?’ 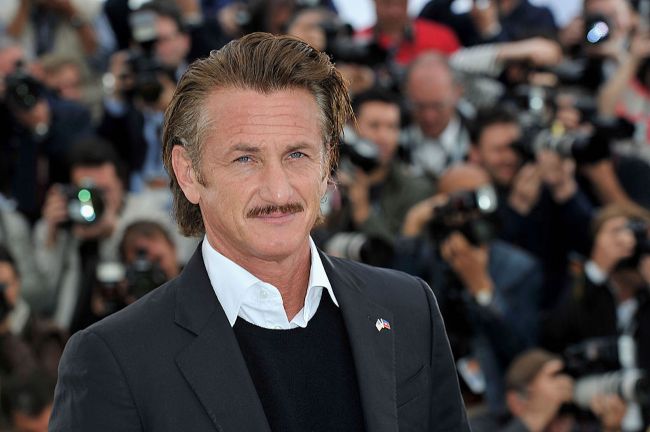 During his recent appearance on the Conan Needs A Friend podcast, two-time Academy Award-winning actor Sean Penn and Conan O’Brien were discussing whether or not Sean Penn would be allowed to play Harvey Milk, or his Daniel Day-Lewis would be allowed to star in a film such as My Left Foot if those movies were made today, which prompted Penn to remark that political correctness is getting to a point where he wonders if “only Danish princes” will be allowed to play Hamlet.

Penn — who won the Academy Award for Best Actor for his work as gay rights activist and politician Harvey Milk in Gus Van Zant’s critically-acclaimed Milk back in 2008 — doesn’t believe he’d be cast in the role if the movie were made today.

“Today, almost certainly, I would not be permitted to be cast in that role [of Harvey Milk],” Penn said. “We’re living in a time where if you’re playing a gay lead character, you would have to be a gay man. And there have been these casting issues. In terms of finding the balance — you have a period of evolution that certainly has an opportunity for people who have had less opportunities to move forward, that has to be supported.”

“And yet, in this pendeulum-swinging society that we’re in, you wonder at some point if only Danish princes can play Hamlet. It is, I believe, too restrictive. People are looking for ‘gotcha’ moments and to criticize.”

The conversation then progressed to loop in Daniel Day-Lewis’ performance in the 1989 film My Left Foot. In that film, Day-Lewis, who won the Oscar for Best Actor for his performance, plays a man suffering from cerebral palsy. Both Penn and O’Brien agreed that the iconic, generational actor would also not be permitted to play such a part in today’s socio-political climate.

You can listen to Sean Penn’s full interview on Conan Needs A Friend on Apple Podcasts and Spotify.