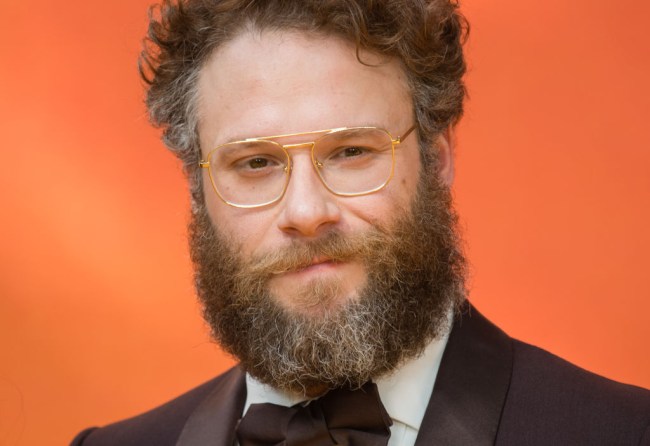 In 1995, the world was introduced to the inimitable filmmaking style of Michael Bay in the form of Bad  Boys, the first of his movies to harness the signature formula he’s repeatedly relied on to achieve box office gold by targeting an audience of moviegoers with a thirst for flicks about hypermasculine protagonists who are forced to deal with a steady stream of explosions and enemies that spawn at a seemingly infinite rate as they attempt to rescue damsels in distress.

Bay would follow up his debut with the absolute classic that is The Rock before turning his attention to the absolute cheesefest that is Armageddon. He then decided it would be a good idea to give WWII the Michael Bay treatment with Pearl Harbor, which still managed to clean up at the box office despite a critical reception that inspired a song in Team America: World Police.

Bay decided the best way to rebound was to return to his roots and get the gang back together in an attempt to recapture the magic of his first directorial effort and he managed to do exactly that in 2003 with Bad Boys II.

The sequel may not have been a master class in cinema, but if you were expecting that from Bay, you obviously hadn’t been paying attention to his previous works. It might be dumb as hell, but when he’s the director, that kind of comes with the territory and it’s got some great action sequences and some pretty funny moments despite its flaws.

IMDb says six people are officially credited for having a hand in helping craft the screenplay for Bad Boys II, and while I doubt you’ve heard of any of them, you’ve probably heard of another person who apparently had a hand in refining the script—assuming you know who Seth Rogen is.

Rogen broke into the entertainment industry after landing a role in Freaks and Geeks but apparently had trouble finding work after the cult classic was swiftly canceled. However, he was welcomed into Judd Apatow’s inner circle, who tapped him and his writing partner Evan Goldberg to punch up the Bad Boys II script.

Judd was rewriting it and me and Evan were broke so he gave us a bit of money to help. I don’t remember much but we all definitely wrote the joke where they don’t know the words to the song, and where Martin shoots the machine gun in the car by accident. And probably many more…