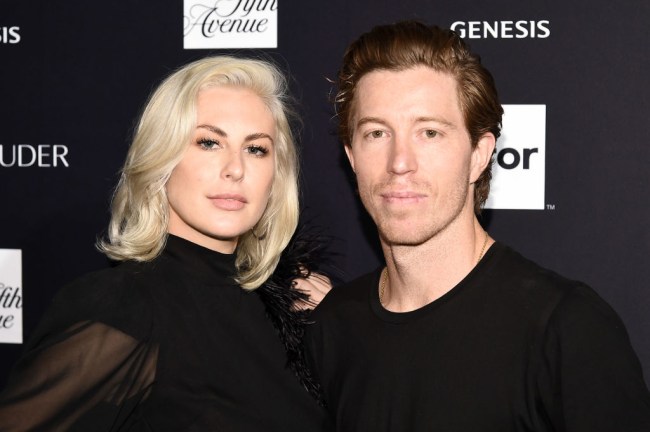 Possibly the biggest barometer of how sensitive the political culture has gotten is the comedy Tropic Thunder. The movie, which was released a decade ago, would cause riots in the streets if released today. It features Robert Downy Jr. in blackface and Ben Stiller as Simple Jack, a cartoonishly mentally-challenged character played by Ben Stiller who is the subject of constant mockery throughout the movie.

Mind you, just last week, canceled NBC canceled Megyn Kelly Today and parted ways with the host after her on-air defense of whites wearing blackface. Downy Jr., the man who rocked blackface for an entire movie, has done 14 movies since Tropic Thunder and is currently in pre-production for Sherlock Holmes 3 and a John Brinkley biopic. The 2018 outrage is real.

With Halloween right around the corner, we should expect the costume apology train to pick up steam. One of the first costume apologizers is three-time Olympic gold medalist Shaun White.

White has pulled a photo down off social media that features him dressed as Simple Jack.

After news spread about the costume, the Special Olympics released a statement, via TMZ:

“We are truly disappointed that Shaun White, an acclaimed Olympian, would choose this costume which is so offensive and causes so much pain.”

“Disability is not a joke nor should it be a punchline. We hope that Shaun White and others learn that this just continues stigma, stereotypes and discrimination.”

I owe everyone in the Special Olympics community an apology for my poor choice of Halloween costume the other night. It was a last minute decision. It was the wrong one. The Special Olympics were right to call me out on it. They do great work supporting so many tremendous athletes and I am sorry for being insensitive. Lesson learned.

There will surely be many more costume apologies and I am here for all of them.