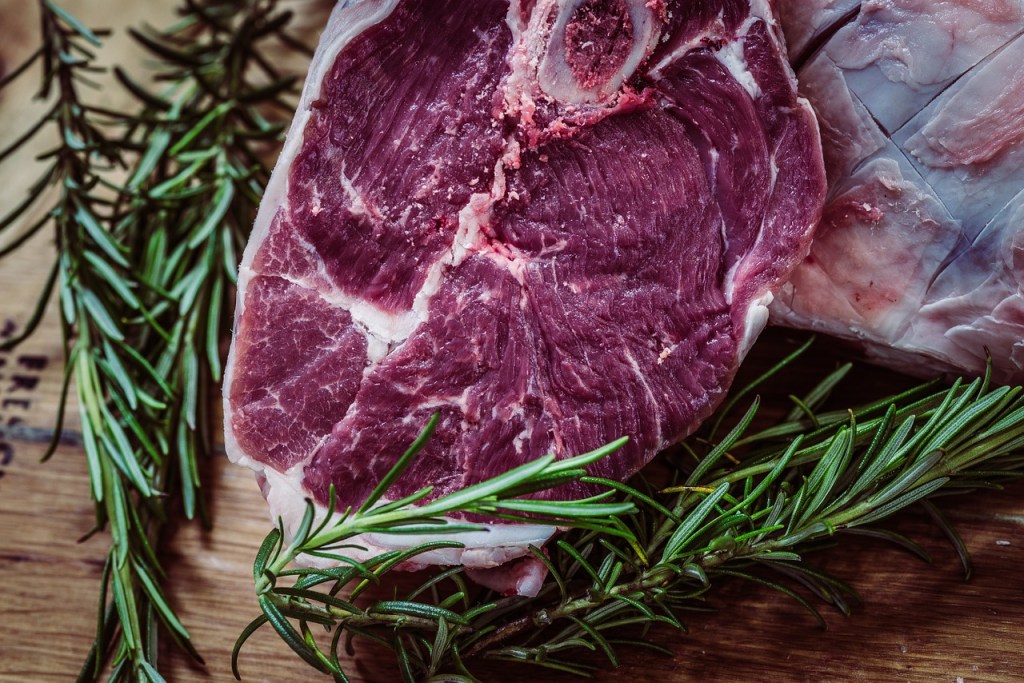 “If you don’t eat your meat, you can’t have any pudding!” – Pink Floyd

It’s hard to believe that anyone with a job, access to a grocery store, or a bow and arrow to blast a squirrel out of a tree could ever suffer from a protein deficiency. All anyone has to do is eat their freaking meat, and they should be good to go, right? Well, research shows that one in three adults is hardly getting enough protein to stay among the living.

While the nation is seemingly more focused on better nutrition, enough Americans are still holding on to their craptastic diets. Either they aren’t eating the right foods – skimping on high nutrient cuisine like greens, beans and fish — or they are skipping meals altogether. To that end, most of the population is clueless about how much protein is needed to stay strong. So, in addition to poor eating habits, they are just guessing at their protein intake. Many don’t even give it a second thought.

We generally think of protein only in terms of building muscle. It’s just something that athletes and meatheads devour to be the badasses they aspire to be. But protein is so much more than just something to help get you shredded. It’s an essential macronutrient that is the building block of the total human-machine. Sure, it builds muscles, but it is also vital to our overall health. In fact, our immune systems rely on protein to fight off viruses and bacteria. It’s part of the reason that healthy people have had better luck navigating the pandemic over the past year. It’s survival of the fittest out there, and the fittest are eating enough protein to fight off the ick.

Interestingly, your body cannot get all of the protein it needs without eating nutritious food. Protein consists of around twenty amino acids, some of which are not manufactured by our bodies. So a dude has to scarf down high protein cuisine to stay healthy enough to survive on this rotten planet. According to the National Academy of Medicine, that means getting around seven grams of protein for every twenty pounds of body weight. A guy weighing around 150 pounds needs approximately 55 grams of protein daily just to keep all systems functioning properly. If he’s trying to build muscle, he needs to consume more. So it goes without saying that the guy knocking back bags of Flaming Hot Cheetos and French fries to fill the emptiness in his stomach isn’t fully optimized. Nope. He is weak and deteriorating into a sack of sick. He’s going to get his ass kicked out there.

Hardcore protein deficiency is pretty rare in the United States. We live in a gluttonous land full of cheeseburgers, pizza and tacos, and now those foods are pretty much embedded in our DNA. And now that marijuana is legal in more parts of the country, the masses are eating at the rate of a well-endowed racehorse to combat the munchies.

But a lot of guys in college, touring musicians, or any other person locked into an activity steeped in economic hardship sometimes can’t find a decent meal. These guys might not even realize they are protein starved. They might just think they are worn out from chasing their dreams.

The first signs of mild protein deficiency are often weakness and fatigue. If this is you, for the love of everything holy, stop reading this column right now, and kill a protein shake. The symptoms of a protein deficiency will only worsen if you don’t stop eating like a teenager and start thinking about nutrition. It can lead to thinning hair, bad skin and nails, and eventually, go full-blown savage. According to the American Nutritional Association, severe protein deficiency can cause bloating, liver failure, and thin bones.

Researchers at Harvard say that people can get healthy proteins from beans, nuts, fish, or poultry as an alternative to red and processed meats, like beef and bacon. Doing this can prevent disease and ultimately keep them alive and kicking. Vegans rejoice! Researchers also suggest getting protein from plants whenever possible. This can be achieved through legumes, nuts and seeds, whole grains and fruits and vegetables. And if your carnivorous ways demand that you destroy a piece of red meat, they advise doing it in small portions on special occasions – even if it is Bison. While super high in protein, red meat can increase the risk of heart disease and even cancer.

Now, about that pudding.