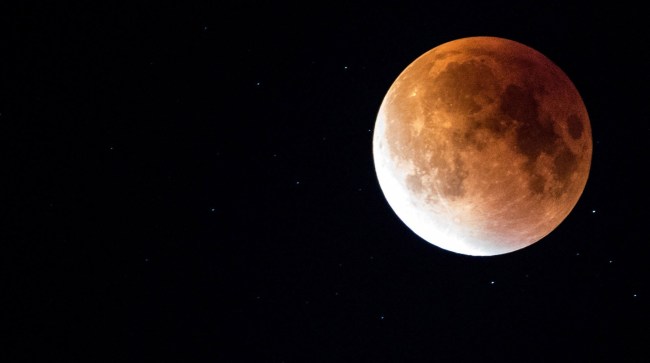 New images reveal how the city skyline might look for a Moon colony that will be used to house astronauts, with construction expected to begin sometime within the next 10 years.

The images, released this week by the European Space Agency (ESA), show a proposed “moon village” that will be used as a permanent base designed by architectural firm Skidmore, Owings & Merrill (SOM).

Related: Elon Musk Says SpaceX Will Have Put Humans On Mars By The Year 2026, If Not Sooner

In a press release, the ESA states that the designs will now undergo a six-session study at ESA’s Concurrent Design Facility (CDF).

“The value of these CDF sessions is that they can run our design past every expert that’s needed in real time,” says Daniel Inocente, study leader at SOM. “It’s been a great experience because we’ve been able to discover the limiting factors involved in designing for the Moon within a short time, take those on board and identify potential responses.”

“This study is clearly looking into the future, beyond the horizon of currently planned lunar exploration activities,” explains Advenit Makaya, study leader at ESA. “But it has been a very interesting exercise for the various ESA experts, to collaborate with architecture experts, to identify and address the drivers and ways in which this innovative design could be deployed on the Moon.”

“The collaboration on this project, combining best ideas and expertise from the SOM and the ESA experts, is a very good example of how ESA wishes not only to develop future programmess, but also to be an enabler for other initiatives contributing to the common good,” comments Isabelle Duvaux-Béchon, from ESA’s Policy and Programmes Coordination Department. 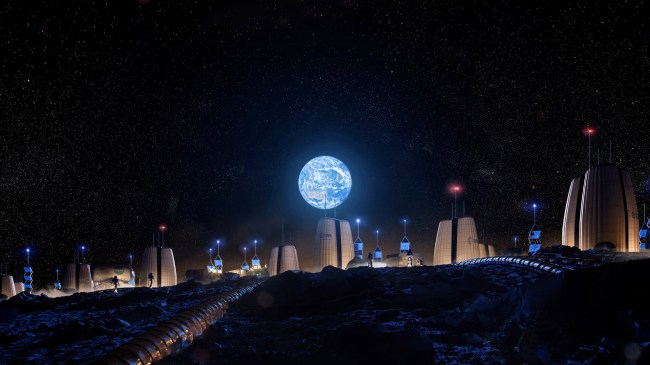 SOM’s design is inspired by the inflatable BEAM module currently attached to the International Space Station.

“On the inside we thought hard about the human experience, in terms of lighting conditions, flexible architecture that can be reconfigured as needed, and also high floor to ceiling space – lunar one-sixth G means crew members can reach up much higher, and we encourage that using grabbing bars and other simple aids,” explained Inocente. “Retired NASA astronaut Jeffrey Hoffman, Professor at MIT’s Department of Aeronautics and Astronautics, gave us feedback on improving the living and working space from his personal experience.” 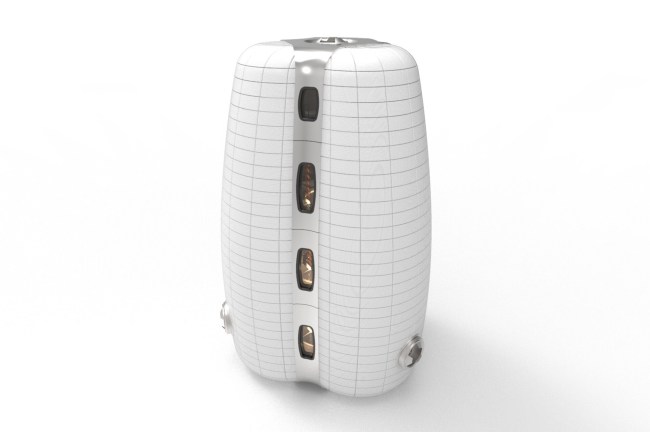 One of the biggest challenges, however, will simply be transporting the first of these four-story habitat modules to the moon.

“Looking beyond the near term, we considered two options, one of which is NASA’s forthcoming Space Launch System launcher, and the other is SpaceX’s Starship, which would have no trouble with our mass requirements but is still at an early stage of development,” said Inocente.

Related: NASA Using COVID As Excuse Not To Go To The Moon… Again

Once the first habitat is in place, the SOM team envisages additional modules joining it in turn, customised for specific functions such as research, manufacturing, food culture and tourism – allowing the base to expand into a village, then eventually a city.

As Daniel concludes: “We were only working on the Moon Village part time, but the project has informed our thinking on large terrestrial buildings like skyscrapers and airports in both a qualitative and quantitative way. On Earth the demands aren’t so absolute as space, but the experience offers ways to improve our design methodologies, such as selecting materials, integrated building technologies and minimising environmental impacts.

“And the effort of designing this habitat is useful in its own right. It would be extremely costly to build and technically challenging but it is conceivable given the rate of improvement in technology and engineering and provides us with a goal to aspire towards – just like planning to build the next, tallest skyscraper or planning a terrestrial city of the future.”

Considering we have been told for decades now that we would all be traveling around in flying cars and we’re nowhere near that actually happening, I wouldn’t hold your breath waiting for this to happen anytime soon either, especially within the next decade.