Elon Musk Says SpaceX Will Have Put Humans On Mars By The Year 2026, If Not Sooner 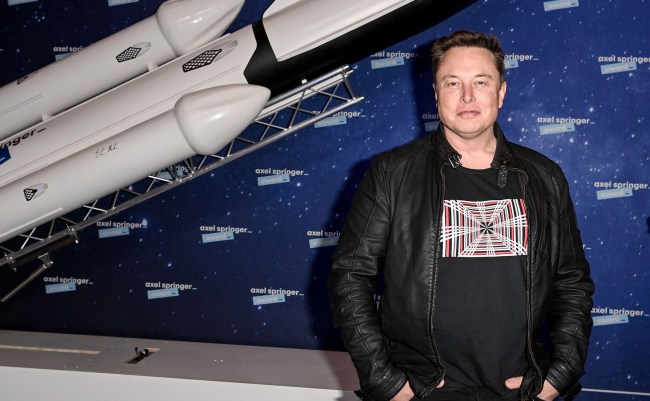 Elon Musk, the new second richest man on planet Earth, and the man who decreed Earth law shall not apply to him when he’s the supreme ruler of Mars, now says his company SpaceX will have put humans on Mars by the year 2026.

All of which will then die up there because that’s what Musk has already admitted to everyone.

Assuming Musk is successful and is able to maneuver his rocketships through all of the space debris that is clogging up our atmosphere (which he is contributing to in a big way), he perhaps will have done so using his latest creation, the SpaceX Starship – a program which experienced a small hiccup on Wednesday when one of them exploded.

Musk also claims that there is a small chance that he will accomplish his mission of putting humans on Mars before the year 2026.

Speaking to Mathias Döpfner, CEO of Axel Springer, while accepting an award, Musk said, “If we get lucky, maybe in four years.”

He also stated that he plans to send an uncrewed vehicle to Mars within two years.

This will all be done, Musk claims, using the aforementioned reusable, 170 foot tall SpaceX Starship and his Super Heavy rockets.

During the interview, Musk also once again brought up the fact that a goal of his is, an addition to living on the red planet, he also hopes to someday die on Mars.

“Just not on impact,” he joked.