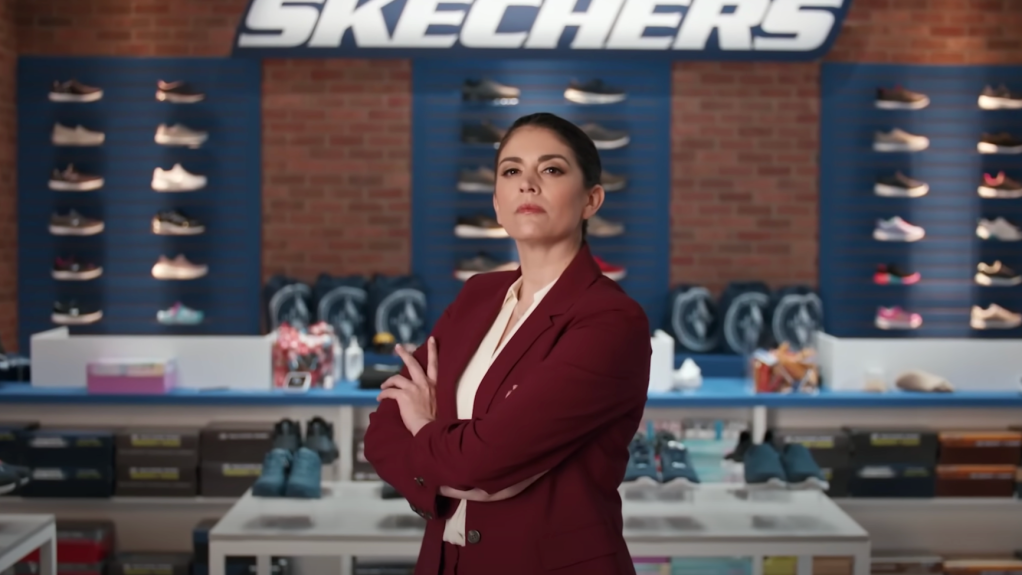 Kanye West’s recent anti-semitic remarks have led to his largest business partners dropping him, and rightfully so. He has since doubled and tripled down on his remarks and shows zero sign of remorse for the dangerous and hurtful rhetoric he’s been spreading.

As I’m sure you are all well aware, Kanye West was dropped by Adidas after publicly stating they couldn’t drop him. This led a popular conspiracy theory that Kanye was actively trying to get dropped from his business partnerships in order to go do his own thing, whatever that may be.

In the immediate aftermath of Adidas ‘eating hundreds of millions of dollars‘ in dropping Kanye, it was reported that West showed up at the Skechers corporate offices in Los Angeles looking for a new shoe partner. Yes, you read that right, Skechers.

After Adidas dropped Kanye West, he showed up today at the LA office of another shoe company, unannounced and uninvited, with a film crew. He was escorted out.

The company was Skechers.

Kanye as subsequently removed by security from the Jewish-founded company’s offices. SNL then immediately jumped at this news and released a perfect sketch that illustrates the absurdity of that situation.

The inflection point of the sketch comes around the minute mark where someone explicitly states ‘Kanye came to Skechers and Skechers said ‘no’. Do you realize how insanely satisfying that is?’

The gist of this is that Kanye West, a person who was once one of the most powerful people in the music industry, is now being cast aside from Skechers, a brand favored by people over the age of 65. A few years ago Skechers might’ve had to pay Kanye West several billion dollars for a partnership but now security is escorting him out of their building.

If that isn’t the perfect representation for how far Kanye West has fallen in such a short period of time, I don’t know what is. Anyway, let’s see what people were saying about it…

This tweet was five days before the sketch aired:

Kanye getting kicked out of Skechers HQ feels like a mediocre SNL sketch that got pitched in the writer's room and was ultimately cut for space an hour before showtime.

This SNL sketch imagining Skechers' employee responses to Kanye West's attempt to make a deal with them is hilarious! So much shade thrown!

As a PR pro, I have worked with similarly prominent people who sometimes have lost touch with the concept of consquences for their words. pic.twitter.com/F7hZfAghmh

Nobody should ever question Cecily Strong’s work. She’s brilliant:

Cecily Strong once again proving how vital she is to #snl; this Skechers ad is really cleverly written

It would be pretty awesome if Skechers turned around and released a commercial just like this. Leaning into this would be brilliant.