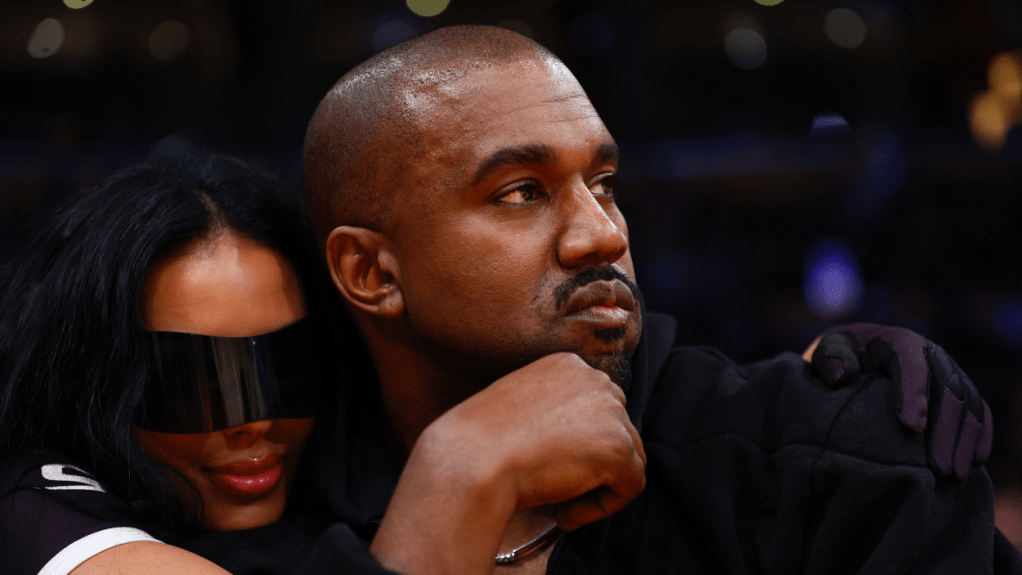 Adidas announced on Tuesday they were terminating their partnership with Kanye West. This came after Kanye West has been spewing vile anti-semitic rhetoric on social media and in interviews including one with LeBron James.

Adidas wasn’t the first brand to end things with Kanye West. Balenciaga also cut ties. As did his agency (CAA), his lawyers, his documentary film crew, and he’s been restricted on Twitter and Instagram.

There’s now a growing Internet conspiracy theory about Kanye West that claims this is what Kanye wanted all along. The theory suggests that Kanye West has been using anti-semitic remarks to blow up his business partnerships. The end game people are suggesting in this Kanye West conspiracy theory is Ye will then be able to start new companies and work independently.

Of the various moving parts here, this conspiracy theory would suggest Kanye West is using the vile and dangerous spread of antisemitism to benefit his own business. It also implies that Kanye is clever and callous enough to conceive of this plan and see it through.

Searching the phrase ‘what Kanye wanted’ is very telling. There are many responses like this one:

I kind of believe this is what Kanye wanted. https://t.co/hch70SqW4P

Getting his Yeezy x Adidas contract terminated is exactly what Kanye wanted. He just sped up the process.

There are many many people saying this:

Other tweets about this Kanye West conspiracy theory spell out it plainly:

Theory: Kanye is spewing hate speech so he can get out them contracts without being in debt because if they cancel the contract they’ll still have to pay them.

As I mentioned above:

"Kanye fans may say "this is what he wanted anyway" maybe so, but if you have to hurt people or be hateful to a group of people to get out of contracts that you signed.. what does that say about you as a person" – SIA with a fucking BAR.

Who else thinks Kanye is acting up so he could get out of the partnerships he didn’t want to be in? 🤔

Adidas dropped him today but isn’t that what he wanted?

Regardless HATE isn’t the way to do this and should not be tolerated. pic.twitter.com/iebgxX9uXV

Kanye West is currently being held accountable for his hurtful and dangerous antisemitism. He flaunted it in Adidas’ face!

At this point, all of these tweets are just Kanye West conspiracy theories. They can’t be substantiated until Kanye himself speaks on the issue. Kanye will certainly have a lot to say in the coming days.