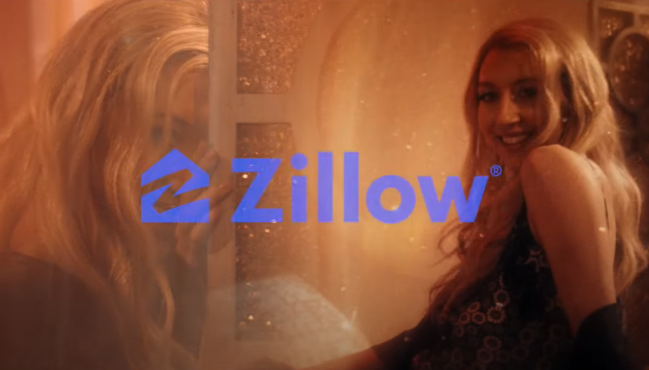 Saturday Night Live has been accused of stealing comedy skits in the past. SNL was hit with a fresh new accusation of plagirization this week after one of their comedy sketches went viral.

Stand-up comedian Ted Alexandro has claimed that SNL stole one of his jokes, and has petitioned the NBC TV show to pay him $1 million for his content. The pre-taped SNL sketch in question features a fake commercial for Zillow, the real estate marketplace and app, where shoppers are turned on by sexy properties that people dream of owning.

Alexandro believes that Saturday Night Live writers stole his concept and he might have a case. Alexandro’s stand-up routine shows him seductively talking to his wife about Zillow listings, labeling the action as “dirty talk,” and replacing naughty sexting with swapping real estate listings.

“Dear @nbcsnl, since you stole my Zillow joke last night please Venmo me the sum of 1 million dollars. My full special Cut/Up is on youtube if you need more ideas,” Alexandro tweeted on Sunday. The two comedy bits have striking similarities, especially for such a unique comedy concept.

Alexandro shared a video with side-by-side footage of his stand-up at the Comedy Cellar in New York City with clips from the Saturday Night Live episode that aired on February 6.

Dear @nbcsnl, since you stole my Zillow joke last night please Venmo me the sum of 1 million dollars. My full special Cut/Up is on youtube if you need more ideas. pic.twitter.com/pcU3CHMiJR

Fellow comedians came to the side of Alexandro’s claims of plagiarism.

Tim Dillon: “This is one of those things where if you give SNL the benefit of the doubt and say it’s parallel thinking they should at least compensate the comic who did the joke publicly first.”

Judah Friedlander: “Hi @snl I think you need to have a good faith discussion with @tedalexandro.”

Corinne Fisher: “@nbcsnl you keep doing this and it’s wild. Just hire @tedalexandro if you like his stuff. He’s very talented.”

Yannis Pappas: “This is obviously stolen. Post Trump TV comedy is struggling. This is an obvious one, good for you Ted for speaking up.”

Chad Zumock: “SNL writers have been jacking NYC comics for years. It’s gross that it still goes on.”

Bob DiBuono: “Ted Alexandro is a great standup comedian and a consumate pro. And many writers on late night have no respect for the craft.”

Mike Ismail: “Hey @nbcsnl If you’re gonna take my man’s material, at least try to keep it funny. You made it like Dr Perky vs Dr Pepper.”

The Today Show: “‘SNL’ Zillow sketch may be the show’s ‘best, most accurate’ commercial spoof ever”

SF Gate: “Everyone is feeling very seen by that ‘SNL’ Zillow sketch”