An Angry Snoop Dogg Loses His Mind, Slams Controller, And Rage-Quits Live Stream After Getting Destroyed In Madden 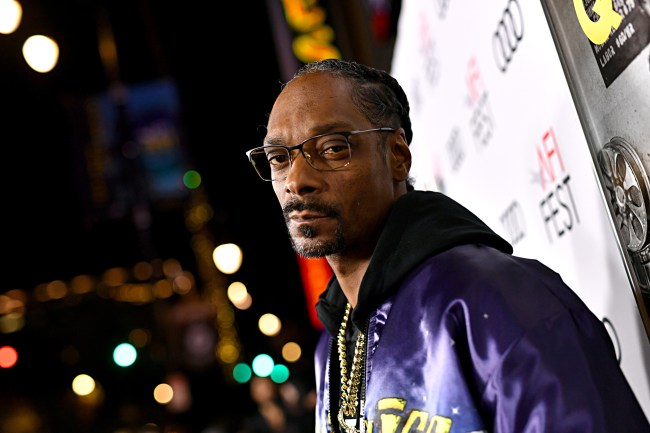 On Sunday, the famous rapper recorded himself playing Madden on Twitch in a tream titled “Sit Back, Relax, and Chill its a vibe in here.” Unfortunately, Snoop didn’t adhere to his own room rules because he straight up lost his mind and rage-quit 15 minutes into the stream after getting his ass kicked in the game.

🐶 A couple of days ago no one other than Snoop Dogg streamed on Twitch. On his stream titled "Sit Back, Relax, and Chill it's a vibe in here" he ragequit playing Madden NFL 21 on Twitch after only 15 minutes. pic.twitter.com/x02T7teZE6

According to PC Gamer, Snoop left his stream unattended for seven hours after ragequitting before turning off the broadcast.

The stream’s title of “Sit Back, Relax, and Chill its a vibe in here” seemed pretty inappropriate at that moment, but then became appropriate again over the course of the seven hours that followed as Snoop’s channel broadcast his empty chair and the music he was playing somewhere nearby.

And people loved it. While most of Snoop’s streams get a few thousand views, this video currently has 103,900. Around seven-and-a-half hours in, Snoop walks across the room in a hoodie, realizes what he’s done, and ends the stream. But those hours of broadcasting the words NO SIGNAL while various soul and funk classics by everybody from James Brown to Roberta Flack drifted in? It really was a vibe in here.

Maybe Snoop should toke up and chill before live streaming Madden next time.