Here’s Why Sodas Taste Different In Cans Versus Bottles 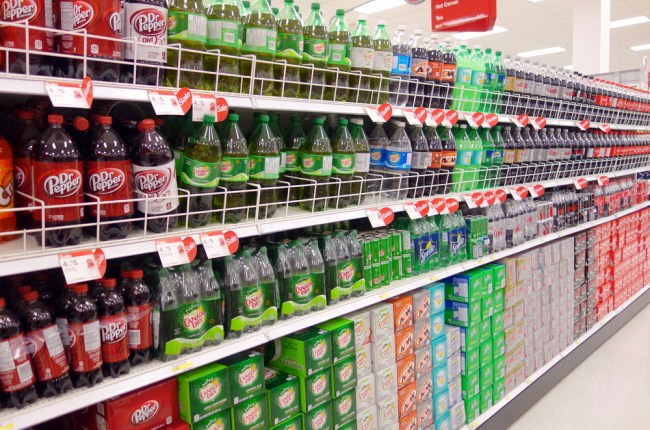 Do you have a soda preference when it comes to drinking out of a can or a bottle? It’s perfectly normal if you do because most people feel strongly that soda tastes better from one versus the other. When it comes to straight up Coca-Cola I prefer a can, but if it’s Diet Coke then I want to drink it out of a bottle. I say this, but I also haven’t drunk a soda that wasn’t mixed with booze in the better part of 10 years.

BUT, I used to be all about drinking Coca-Cola out of the can even though my friends would say that it tastes like metal. Sure, if you put your tongue on the aluminum can you can get a metallic taste but I’ve never found that taste gets into the liquid. According to the INSIDER clip below, if you think soda tastes metallic from a can you’re not alone.

Coca-Cola says the recipes for their soda is the EXACT same regardless of whether it’s canned or bottled. So why do they taste differently? Let’s find out:

Everyone’s entitled to their own opinions and now that we know why bottles vs. cans have different effects on the tastes of soda I’m certainly not here to tell you one is better than the other but if you’d rather think out of a bottle you’re flat out wrong and should probably see a dentist. Facts only.