*Rips Bong* What If ‘Sonic’ Made Itself Look Terrible… On Purpose? 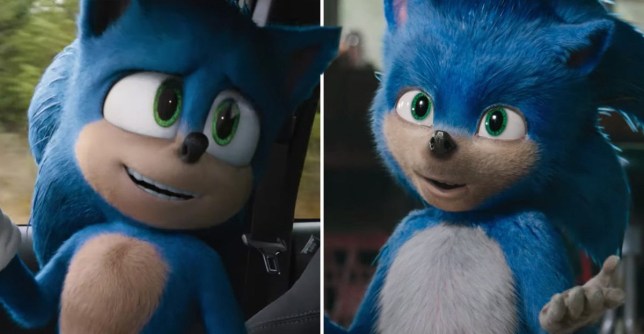 Over the weekend, the James Marsden and Jim Carrey-starring half-animated/half-live-action family flick Sonic the Hedgehog raked in $70 million at the box office, setting a record for the largest ever opening for a movie based on a video game. Considering where the film began and where it ultimately wound up, that previously unprecedented commercial success is nothing short of astounding.

This film’s story began, of course, last April, when Paramount Pictures debuted the first trailer for Sonic the Hedgehog, which was set to be released in November of last year.

The trailer, bizarrely set to “Gangsta’s Paradise” by Coolio, was the subject of instant internet backlash due to its nontraditional and frankly horrifying rendering of the iconic furry blue speedster.

The vitriol was so uniform that the director took to social media to announce that the film was going back into the workshop and that its release was going to be delayed until they could get the effects correct, which was ultimately decided to be February 14 of this year.

Thank you for the support. And the criticism. The message is loud and clear… you aren't happy with the design & you want changes. It's going to happen. Everyone at Paramount & Sega are fully committed to making this character the BEST he can be… #sonicmovie #gottafixfast 🔧✌️

By the time the movie’s original release date rolled around, Paramount debuted the new-look Sonic in an updated, properly-soundtracked trailer, and needless to say, the response was resounding and immediate.

In fact, if you scroll through the trailer’s comment section on YouTube, most commenters seem to indicate that they will be seeing the movie solely due to the studio’s willingness to listen to fans and change course. 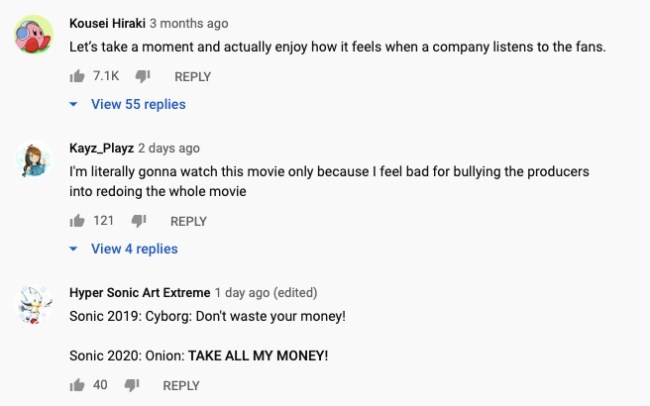 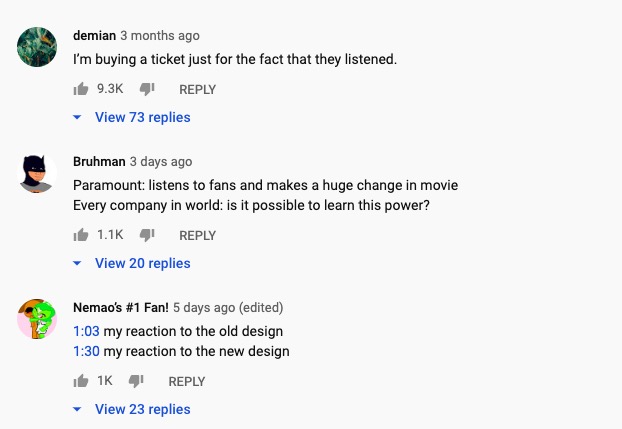 Which begs the question: was all of this just a ruse? A mere marketing stunt? A devious plot designed to generate conversation about the film?

Think about it: had Paramount simply released Sonic with the updated graphics from the beginning, it would have just been another in a long line of nondescript family films released in the dead of winter.

But because if its truly awful original design, it broke through into the pop-cultural zeitgeist and became something much more than some forgettable PG flick: it became a meme, which is the most viral form of marketing there is these days. And in doing so, Sonic wound up being all the more successful because of it.

*Rips bong, blows smoke out of the corner of my mouth* “Stay woke.”