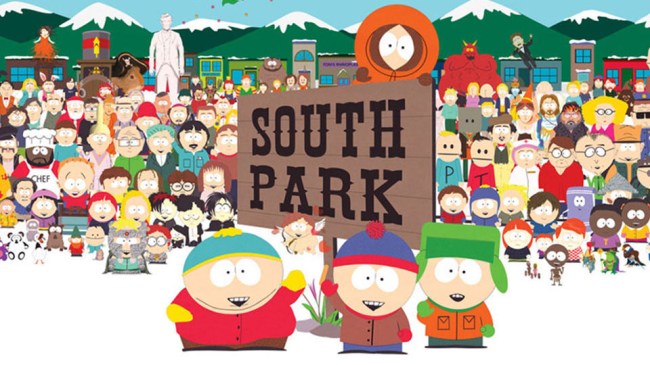 The premiere of the 21st season of South Park is a little over a month away, and the show will commemorate a solid two decades of pissing people off when it celebrates the 20th anniversary of the airing of its first episode this weekend. The pilot, which cost $300,000 and required a summer’s worth of work and countless pieces of construction paper to come to fruition, centered around an eight-year-old boy getting anally probed by aliens, which should have alerted everyone of what was yet to come.

To celebrate the show’s impressive legacy, we put together a list of some little-known facts about South Park that might surprise even the most dedicated fans. How much do you really know about Matt and Trey’s magnum opus?

Here’s to many more years of offending as many people as possible.