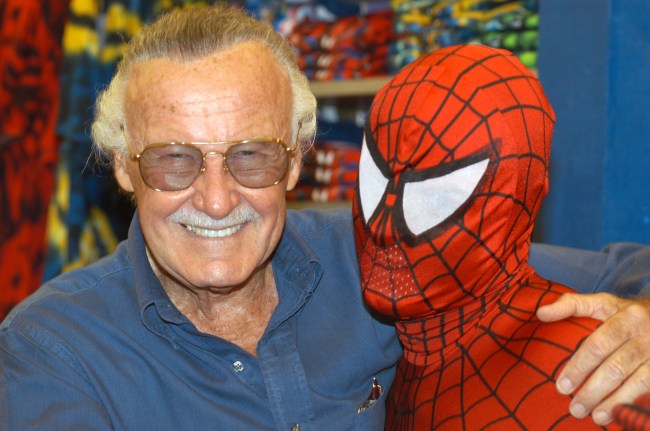 Legendary comic book creator Stan Lee died on November 12 a lengthy run of 95 years. Spike Lee, director of creations such as Malcolm X, Do The Right Thing, and BlackKklansman, is 61 years old and to my knowledge, very much in good health.

A New Zealand newspaper dubbed The Gisborne Herald proved to be debilitatingly saddened by the death of the former editor-in-chief and chairman of Marvel Comics, so much so that their anguish cause them to confuse the two film pioneers. Mind you, this gaffe passed through what I presume to be a couple editors and wound up on the front page of the November 13th paper.

One of the newspaper’s editors, Jeremy Muir, addressed the blunder to New Zealand’s Stuff outlet, saying:

“People are having a bit of fun with it,” That’s fine. It’s just really embarrassing. It’s a human mistake.”

You’re right, Jeremy. People are having fun with it.

They didn’t do the right thing.

Malcolm X-Men was my favorite work of his

The gaffe caught the attention of Spike Lee (who is living), and posted his response to Instagram.