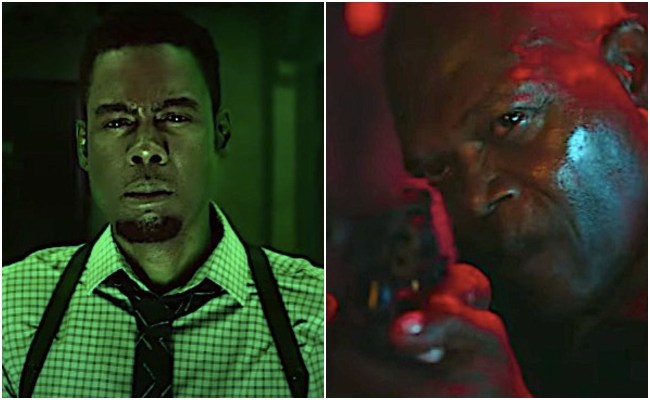 Similar to drafting quarterbacks in the first round of the NFL Draft (football gods, if you’re listening, please don’t let the New York Jets draft who turns out to be the only shitty quarterback in this draft), predicting the success of blockbuster Hollywood projects is nothing more than a crapshoot. Just look what happened to the John Wick franchise.

In 2014, just prior to the release of the first John Wick, Keanu Reeves hadn’t had a proper hit since The Matrix Revolutions — and even that movie pretty much sucks, although The Matrix Reloaded is much better than it’s given credit for — and the film was from former stuntman-turned-director helming his first movie. Fast forward seven years later and the John Wick franchise is set to film its fourth movie this summer, with the fifth shortly thereafter, all the while making the case that it’s the best action franchise of the decade, if not the century so far.

This brings us to Spiral, the upcoming Saw spinoff (reboot? sequel? I honestly cannot tell) starring Chris Rock and Samuel L. Jackson that was originally supposed to hit theaters last Spring. It looks… pretty good! Uniqueness is a rarity in Hollywood these days, and Chris Rock and Samuel L. Jackson starring in a detective horror movie certainly qualifies as such. And even though I’m not much of a horror movie guy, particularly a body-horror movie guy, the sheer star power of these two alone — and the promise of Samuel L. screaming “You wanna play games, muthafucka?!” — makes me wildly interested in Spiral.

Spiral — which is directed by longtime Saw franchise director Darren Lynn Bousman — will hit theaters in the United States on May 14.