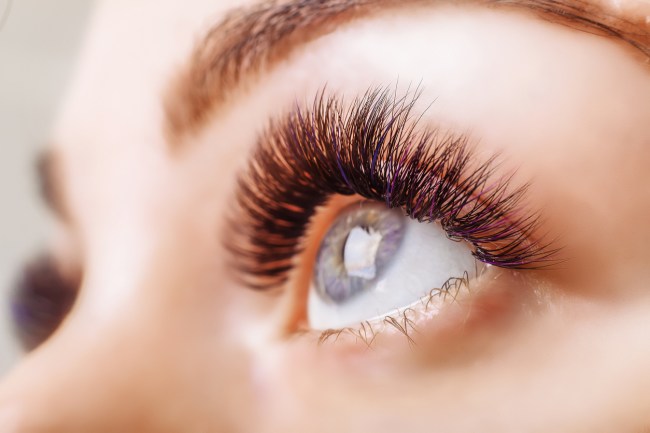 Today in social media can be dangerous news, a stalker was able to find a pop star’s home simply by studying reflections in her eyes on social media posts. What is wrong with people?

A sick fanatic of a Japanese entertainer named Ena Matsuoka used social media posts and Google Street View to find where the pop star lived. The stalker zoomed in on high-resolution photos of the female star. He then studied the reflections in her eyes and pupils on social media pics to determine her location.

The criminal used social media posts to identify a bus stop based on reflections in her pupils. The images allowed him to find the general area of her home using Google Street View. The criminal noticed a reflection of a sign in her social media posts. The attacker “even approximated the story Matsuoka lived on based on the windows and the angle of the sunlight in her eyes.”

Matsuoka, who is a member of the J-pop group Tenshi Tsukinukeni Yomi, was coming home on September 1st. On the day of the assault, the stalker waited at the bus stop until he saw Matsuoka arrived. Then he followed her into the lobby and struck after the door had closed behind them. Her stalker came up behind her and covered her mouth with a piece of cloth and gained access to her home.

Matsuoka reported the incident to the Tokyo Metropolitan Police and had facial bruising from the attack. Tokyo police describe the 26-year-old attacker as an “avid fan.” He was arrested on September 17, 2019, and charged with indecent assault resulting in injury.