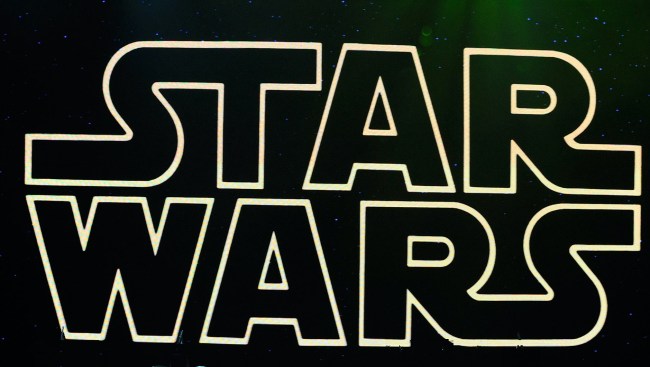 While I’d certainly consider myself a Star Wars fan, I’m far from being a Star Wars fanatic, as my experience with the franchise thus far has been limited to the feature films and the video games. I’ve tried Clone Wars a couple of times but just haven’t been able to get into it. Don’t read any of the books, either.

When it comes to the intricate details of the galaxy far, far away, my knowledge is relatively rudimentary. I barely know the names of the planets, let alone where they’re supposed to be located. That’s what made this new official map of the Star Wars galaxy so fascinating, as I’m finally being provided some context as to where everything is. And I gotta be honest, there are WAY more planets than I originally believed.

It’s been revealed that upcoming book Star Wars Galaxy’s Edge: Traveler’s Guide to Batuu features a major omission from its official map of the galaxy.

Pointed out by Reddit users ahead of the theme park book’s release on Tuesday, June 23, the dark desert planet Exegol is missing from the sprawling imagery. It makes sense though since *technically* Exegol was unknown during the time of Galaxy’s Edge (between The Last Jedi and The Rise of Skywalker).

“It’s supposed to be near Ahch-To according to other maps I’ve seen,” noted one user during the discussion, while another suggested that Exegol is “close to both Starkiller Base and Csilla”. [via Digital Spy]

Star Wars Galaxy’s Edge: Traveler’s Guide to Batuu will be released on June 23.