EA Confirms That ‘Star Wars Jedi: Fallen Order’ Is The Start Of A New Franchise 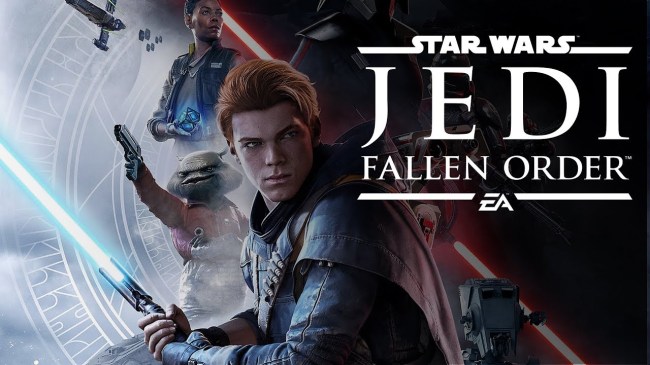 After years of so-so efforts (the rebooted Battlefront a few years back was an unmitigated disaster), EA Games seemed to finally crack the Star Wars video game code last year with the release of the wildly successful Star Wars Jedi: Fallen Order.

A single-player adventure game, Star Wars Jedi: Fallen Order follows former Jedi padawan Cal Kestis (played by Cameron Monaghan of Shameless and Gotham fame) as he’s forced to go into hiding after Order 66 killed most of the Jedis in the galaxy.

While the gameplay was well-received, fans also loved the game’s story, as it presented a new, unseen chapter of the Star Wars universe.

The company behind Fallen Order, EA Games, obviously knows they have a hit on their hands, as their CEO Andrew Wilson recently confirmed that the game is the beginning of a new franchise.

This isn’t too surprising considering the success Jedi: Fallen Order experienced critically and financially since its release. During an investor call last year, CFO Blake Jorgensen said that Jedi: Fallen Order “significantly beat our expectations” and was expected to sell 10 million units. [via IGN]

While it’s unclear exactly when the next game in the franchise will be released, my guess is that Disney will want it to come out the same year that the next Star Wars feature film is scheduled to hit theaters: 2022.