Starbucks Releases Their Holiday Cups For 2018, And I Am Offended That They Aren’t Offensive 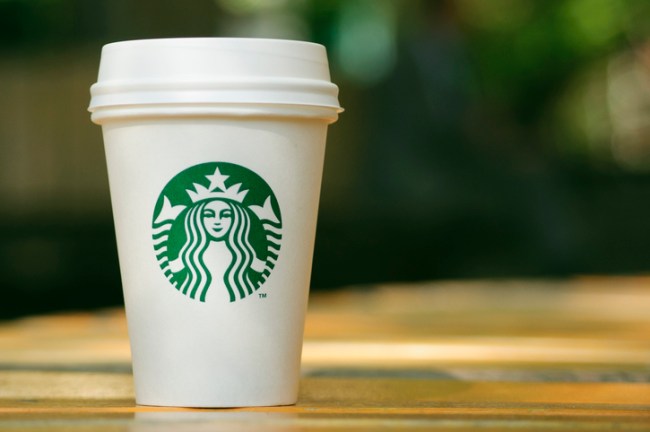 Look, I am not the type of person who gets offended — I can’t recall the last time I cared about anything that other people get offended by — but I like when companies do stuff that happen to offend people for no reason whatsoever. Take the “old” holiday cups from Starbucks, the ones that had some backbone. The ones that said, “Listen up, fucknuts, I’m clearly here for Christmas. You hear that? CHRISTMAS. Yeah, it’s a holiday that some people don’t celebrate, but you know what, most people do, and these cups are here to stay. And if you don’t like it, you can eat a bag of boners to help sooth that little sensitivity problem you have.”

What a vulgar message those old cups used to send, huh? Shame on you, Starbucks.

Anyway, here are the new cups for 2018. They all feature “seasonally appropriate” colors without having the requisite balls to say, “We’re here for Christmas. If you don’t like it, chug hot piss.”

I mean, you made them green, red and white, why not just own up to it?

Truth be told, I have nothing against these cups or any other cups. Again, I simply haven’t the energy to care about anything.

And I get why, in 2018, Starbucks can’t go around saying these are “Christmas Cups” and creating exclusivity. However, I still wish they chose to throw the “C” word around, because pissing people off is a great way to get free advertising and creating awareness about your brand. Case in point, it took us almost 12 hours from the time these were announced to post about them. I can assure you if there was an image of Santa taking a steamer down a chimney on these cups we would have covered them almost instantly. Such is life.