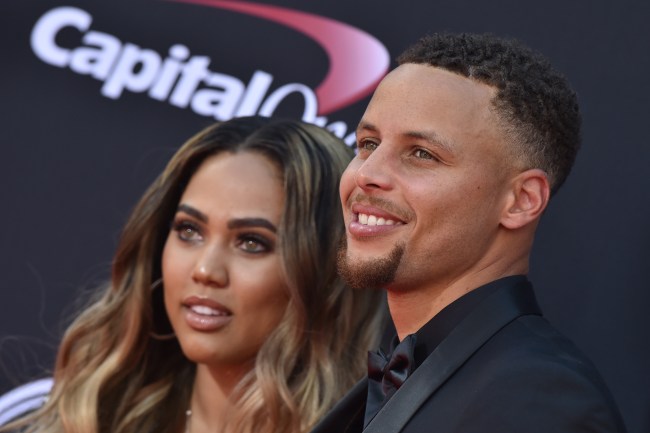 Ayesha Curry ignited the world wide web this week on Jada Pinkett-Smith’s Red Table talk show when she revealed a pitfall of being the wife of one of the most recognizable basketball players on the planet.

The 30-year-old mother of three is going on eight years of being married to Steph Curry, and claims that when the two are together in public, the former NBA MVP turns women into puddles and men into admirers. Unfortunately, she feels like a mere afterthought.

Here is what was said by Ayesha Curry. ✨ pic.twitter.com/gfyDPcpusN

“Something that really bothers me and, like, honestly has given me sense of a little bit of insecurity is the fact that yeah, there are all these women like throwing themselves, but me, like the past 10 years, I don’t have any of that. I have zero, this sounds weird, but like male attention. And so then I begin to internalize it, and I’m like, is something wrong with me? …. Because I don’t want it, but it would be nice to know that, like, someone’s looking.”

This revelation made “Ayesha” the number one trending topic on Twitter in the United States this week and birthed wonderful memes like this one:

Ayesha Curry when she at the local grocery store and get no looks from men 😂 pic.twitter.com/JAYbs4Qqda

Steph, being the good husband that he is, showed support for his wife on Thursday night by sharing a heartfelt message about his wife’s strength and authenticity. 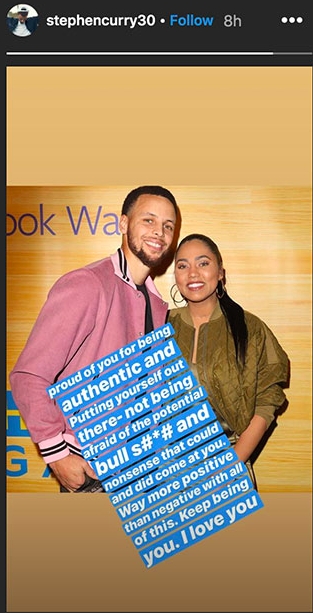 “Proud of you for being authentic and putting yourself out there – not being afraid of the potential bull s#*# and nonsense that could and did come at you. Way more positive than negative with all of this. Keep being you. I love you.”

I guess this is what the kids call #RelationshipGoalz. 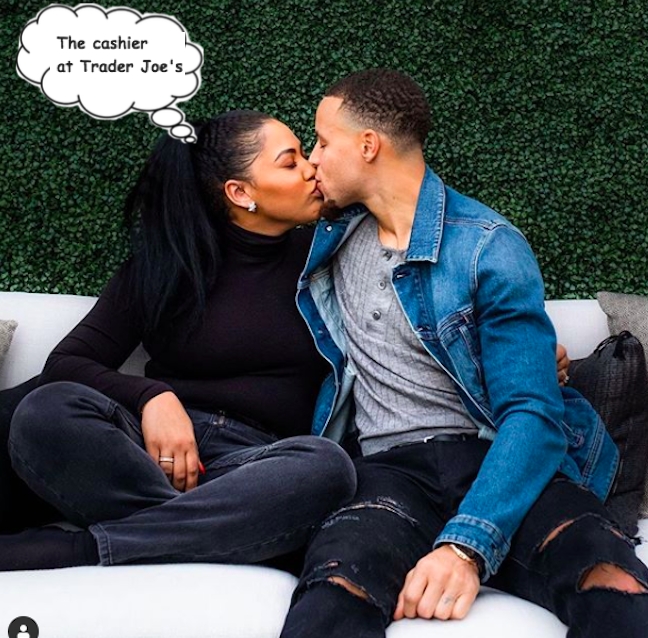