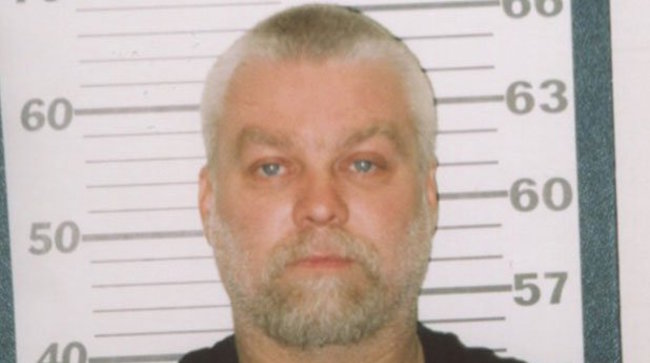 According to Benjamin Franklin, there are only two things in this world that can be said to be certain: death and taxes. However, if he were alive today, I’m confident he would tack on a third certainty: there always being new evidence in the Steven Avery case.

Avery first quenched America’s thirst for conspiracy-fueled murder mysteries after the release of the Netflix documentary Making a Murderer, a series that suggested he and his nephew Brendan Dassey were framed for the 2005 murder of photographer Teresa Halbach. Since then, internet sleuths and professionals alike have reexamined the case for clues that may have gone overlooked until now.

In June, Avery’s high-profile defense attorney Kathleen Zellner published an exhaustive 1,272-page report outlining the case for Halbach’s ex-boyfriend. She requested a new trial after filing the document, but a judge put a damper in her plan after stating no new evidence had been presented that justified a retrial.

However, Zellner hasn’t given up hope. According to Newsweek, the lawyer has introduced a new 54-page motion in which she suggests the actual killer might have been Brendan’s brother Bobby (because we might as well just accuse everyone by the time this case gets sorted out).

The document claims Bobby— who was a key witness for the prosecution— lied during the trial when he said he had never seen Halbach leave Avery’s place on the night of the murder. It also suggests he was responsible for searches for gruesome images that were discovered on Avery’s computer. And to make sure all her bases are covered, Zellner provides more evidence linking Halbach’s ex-boyfriend to the crime.

There’s no telling if this will be enough to get Avery a new trial, as there’s been a fair amount of compelling evidence so far that’s been seemingly been ignored by the courts. I wish Avery the best of luck— unless he actually did it. Then he can burn in hell.