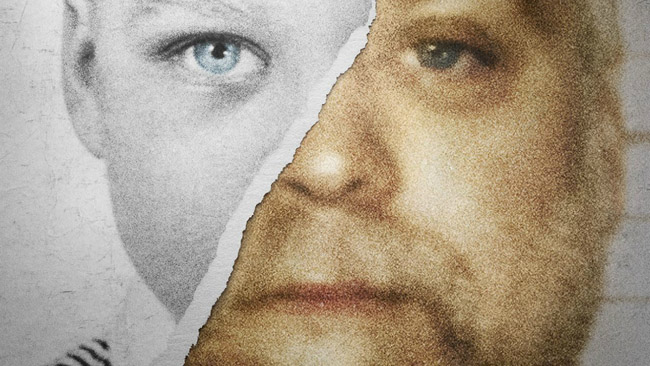 Back in June, the lawyer for subject of the hit Netflix documentary Making A Murderer, Steven Avery, submitted a 1,272 page report to the courts that even revealed a new name as a suspect in the murder of 25-year-old Teresa Halbach in 2005.

Avery’s attorney Kathleen Zellner, who has succeeded in getting multiple cases overturned throughout her career, was confident that Avery would eventually be exonerated. In her 1,272 page report, Zellner insinuated that it was Halbach’s ex-boyfriend who should have been considered a prime suspect, but Avery’s jury never heard any evidence about him.

On Tuesday, the judge who had been reviewing the case rejected Avery’s request for a new trial.

Sheboygan County Circuit Judge Angela Sutkiewicz said in her ruling that based on the evidence presented so far, Avery failed to establish grounds to warrant a new trial. Avery argued that new scientific tests cast doubt on evidence submitted at his trial, presented alternate theories about the killing and questioned motives of police.

Given the totality of evidence submitted at the trial, no reasonable probability exists that a different result would be reached at a new trial, the judge said.

Wisconsin Attorney General Brad Schimel praised the decision, saying it “brings us one step closer to providing justice to Teresa Halbach’s family.” He said the Department of Justice would continue to vigorously defend Avery’s conviction.

Zellner, however, is not finished fighting for Avery.

“We have additional test results and witness affidavits,” Avery’s attorney Kathleen Zellner said in a statement. “The scientific testing is not completed, we remain optimistic that Mr. Avery’s conviction will be vacated.”

The battle continues. We have new evidence & witnesses. An innocent person never quits nor do we. #MakingAMurderer https://t.co/oSeggMIiWO

Meanwhile, Avery’s nephew, Brendan Dassey, who just wants to seem him some WrestleMania for God’s sake, continues to get jerked around by the justice system and remains in prison despite his sentence being overturned in August of 2016 and a judge ordering his release in November 2016.