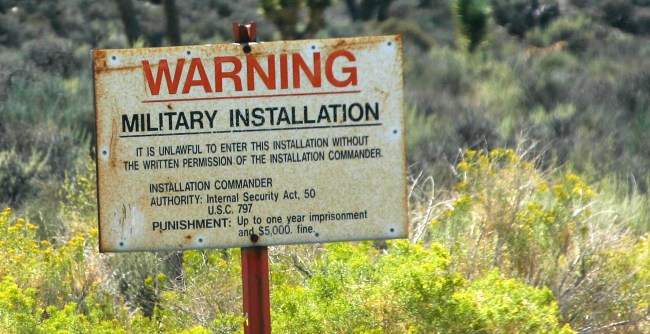 Trouble is brewing in Nevada with regard to the upcoming Alienstock music festival organized by “Storm Area 51” creator Matty Roberts. And by trouble, we mean Roberts says he is no longer going to be involved with it and will be holding a different event on the same weekend.

That’s right, after over two million people signed up for the event on Facebook, the U.S. Air Force issuing a warning, sportsbooks setting odds, hotels being booked to capacity, simulation videos being created, strippers ordered, and the FBI showing up on Roberts’ doorstep, he says he out.

On Monday night, a representative of Roberts sent a statement to KVVU-Fox 5 explaining why…

Due to the lack of infrastructure, poor planning, risk management and blatant disregard for the safety of the expected 10,000+ AlienStock attendees, we decided to pull the plug on the festival. The permit holder (Connie West) was given multiple opportunities to provide us with the proof that things expected at this festival were in place. In fact, she refused to provide to us, as agreed upon, contracts, proof of deposits or any paper proof of anything.

We are officially disconnecting from Connie West, Rachel NV and AlienStocks affiliation with them. We will no longer offer our logo, social media, website or Matty Roberts likeness or scheduled appearance. In short, the relationship has ended permanently, and AlienStock will be moving to a safe, clean secure area in Downtown Las Vegas as an alternative.

We are not interested in, nor will we tolerate any involvement in a FYREFEST 2.0. We foresee a possible humanitarian disaster in the works, and we can’t participate in any capacity at this point.

AlienStock is a brand that stands for unity and concern for like minded people. It’s grown into much more than a location. It’s a phenomenon that can only promise absolute safety and peace, and we need to move the Festival to guarantee that. Stay tuned for more news… it’s BIG!

Just to clarify, so there are now not one, but TWO AlienStock events happening? Yes, yes there are… kind of. One in Rachel, Nevada and one at the Downtown Las Vegas Events Center.

“No matter what, Alienstock is still happening in Rachel,” Little Al’e’inn operator Connie West told KVVU. “The vendors are locked in. We have 20 bands and two comedians.”

“I’m sad and I’m brokenhearted, but at the same time, it is what it is,” West added. “If he chooses to go somewhere else, that’s his choice. I’m still having a party because people are still coming to Rachel.” 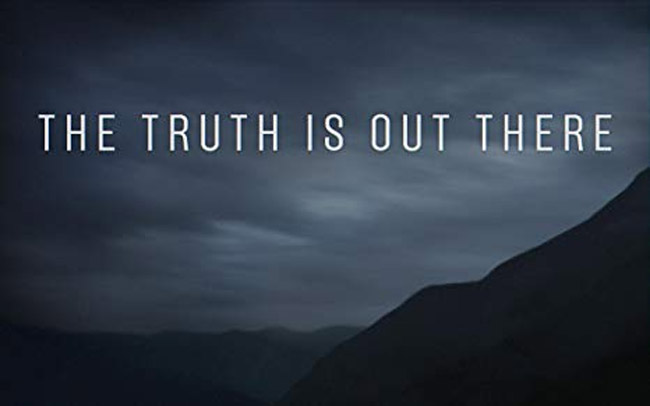