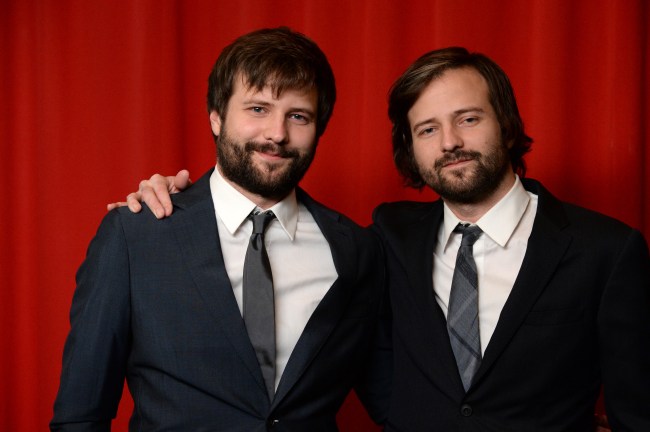 The Duffer Brothers will likely be going to trial to defend their claim that the show that thrust the 35-year-old twins into the international spotlight was conceived by them and only them.

On Wednesday, a Los Angeles superior court rejected the Stranger Things creators’ attempt to get a plagiarism lawsuit dismissed, citing that the the brothers failed to prove that plaintiff Charlie Kessler’s allegations are bogus.

Kessler, a filmmaker, claims in the lawsuit that he produced a short film called Montauk, which premiered in 2012 and won an award at the Hamptons International Film Festival. The film centers around the search for a little boy and the secret government experiments exposed as the search unravels.

Kessler alleges that his agent pitched the script, which was called The Montauk Project, to the Duffer brothers in hopes of developing it into a full-fledged television series. The talks never advanced beyond the pitch and now Kessler is suing the brothers for jacking his script, idea, story and film to make Stranger Things.

What seems a little dubious is that back in 2015, Netflix announced the development of Montauk, a show set in the 1980s about the search for a missing boy in Long Island’s Montauk packed with “top secret government experiments, terrifying supernatural forces, and one very strange little girl.” Matt Duffer told the Hollywood Reporter that producers pivoted the shooting location from Montauk to outside of Atlanta because it was going to be “miserable” and “expensive” to shoot in Long Island in the wintertime. The series was then retitled to Stranger Things.

“Charlie Kessler asserts that he met the Duffers, then two young filmmakers whom Kessler never had heard of, and chatted with them for ten to fifteen minutes,” wrote the defendants’ attorney. “That casual conversation — during which the Duffers supposedly said that they all ‘should work together’ and asked ‘what [Kessler] was working on’ — is the sole basis for the alleged implied contract at issue in this lawsuit and for Kessler’s meritless theory that the Duffers used his ideas to create Stranger Things.”

Kessler is reportedly looking for a third of the show’s profits.

The trial is said to begin on May 6th, two months before the third season of Stranger Thing’s kicks off (July 4).