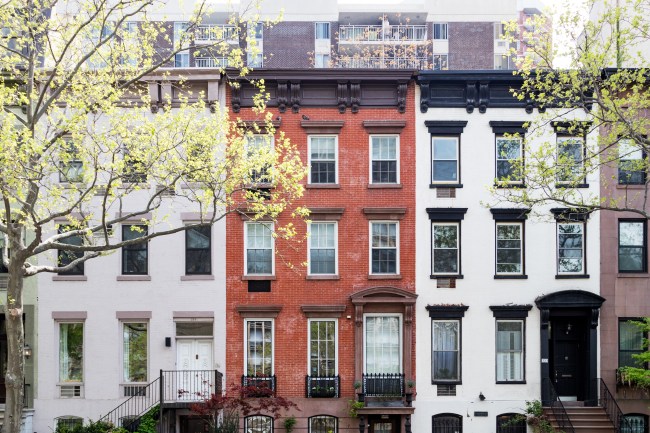 If you choose to settle down in New York City, even Brooklyn, you’re either rich, stupid, or both. This claim has been confirmed by the folks at online real estate database StreetEasy, who found that saving up to buy a home in NYC takes an average of 18 years for first-time buyers.

Real estate site StreetEasy gathered data from 2,550 renters, buyers and sellers in the five boroughs and found Big Apple buyers needed extra time to save because the median cost of a home is $637,250, nearly three times the national $230,100 average.

Typically, it takes about seven years for most people to save up the 20 percent down payment to buy a home, but it’ll take New Yorkers approximately 10.8 years longer, making the typical first-time city buyer 37 years old, compared to 34 nationwide.

This can also be attributed to the fact that New Yorkers under the age of 44 have a higher median income than New Yorkers (and Americans at large) older than 44. The Post reports that census data from 2017 found the median income of New Yorkers ages 25 to 44 is $70,406, compared to $62,369 for residents between 45 and 64. The city becomes too much for older rich people who can just move to the burbs.