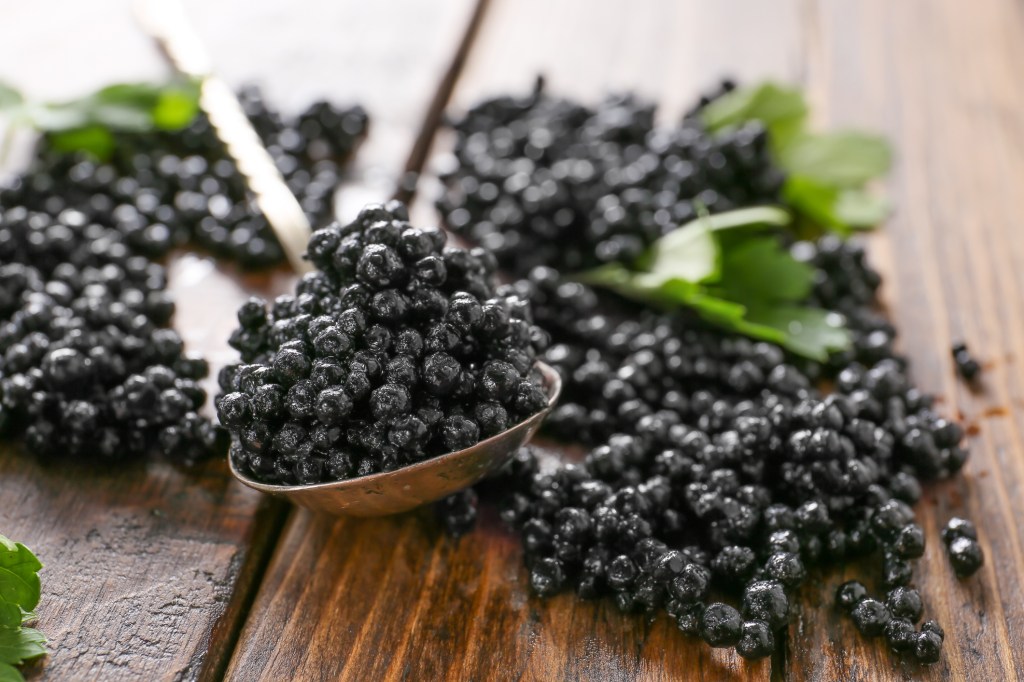 This might be my favorite news story of February. I’m reserving the right to change my mind on that later but for now, I’m going with this is February’s best. A man known as the ‘Sturgeon General’ who is Wisconsin’s foremost sturgeon expert was busted accepting $20,000 worth of illegal sturgeon caviar after a 3-year investigation into his scheme.

Ryan Koenigs, aka The Sturgeon General, was the Wisconsin Department of Natural Resources (DNR) top sturgeon expert until he was ‘placed on administrative leave and charged with one count of misdemeanor theft for illegally trading sturgeon eggs and another count of obstructing a conservation warden’ according to LawAndCrime.

All of this sounds like the plot of Season 4 of Fargo, assuming FX keeps making that show in the future. The scheme was fairly complicated and most certainly illegal if it plays out in court as prosecutors expect:

According to court documents obtained by local news outlet WLUK, a 3-year investigation revealed that Koenigs would obtain large quantities of sturgeon eggs by claiming they were needed by the department for research. He would then supply the eggs to a caviar processor named Arthur Techlow in exchange for a portion of the finished product. Techlow was a former biologist for the state before retiring to run a caviar production business.

Koenigs was far from the only DNR employee to benefit from the scheme, with several other unnamed officials being said to have directed eggs towards Techlow so they could indulge in the finished product.

Prosecutors said it was important to pursue illicit caviar markets to prevent Wisconsin’s resources from being used to promulgate an already highly lucrative black market. (LawAndCrime)

Wisconsin Official Known as the ‘Sturgeon General’ Allegedly Ate $20,000 Worth of Illegal Caviarhttps://t.co/7SdncDRUdw

You can read the full criminal complaint on Fox11Digital where they have a printed PDF. What’s kind of blowing my mind here is that $100/ounce of caviar adding up to $20,000 is A LOT of salty fish eggs. I appreciate fine caviar and have been known to indulge myself from time to time but it’s only delicious in small amounts. A dollop here or there. But 200 ounces of insanely salty fish eggs would become extremely unappetizing over time.

Now let’s take a step back and imagine this guy’s life. He’s spent his career in the field earning the nickname ‘Sturgeon General’ for his expertise in the field and suddenly he’s kicked off his podium due to an elaborate criminal caviar scheme. What’s next for this guy? Where does the Sturgeon General go now that he’s been exposed? Let me know what you think down in the comments below!