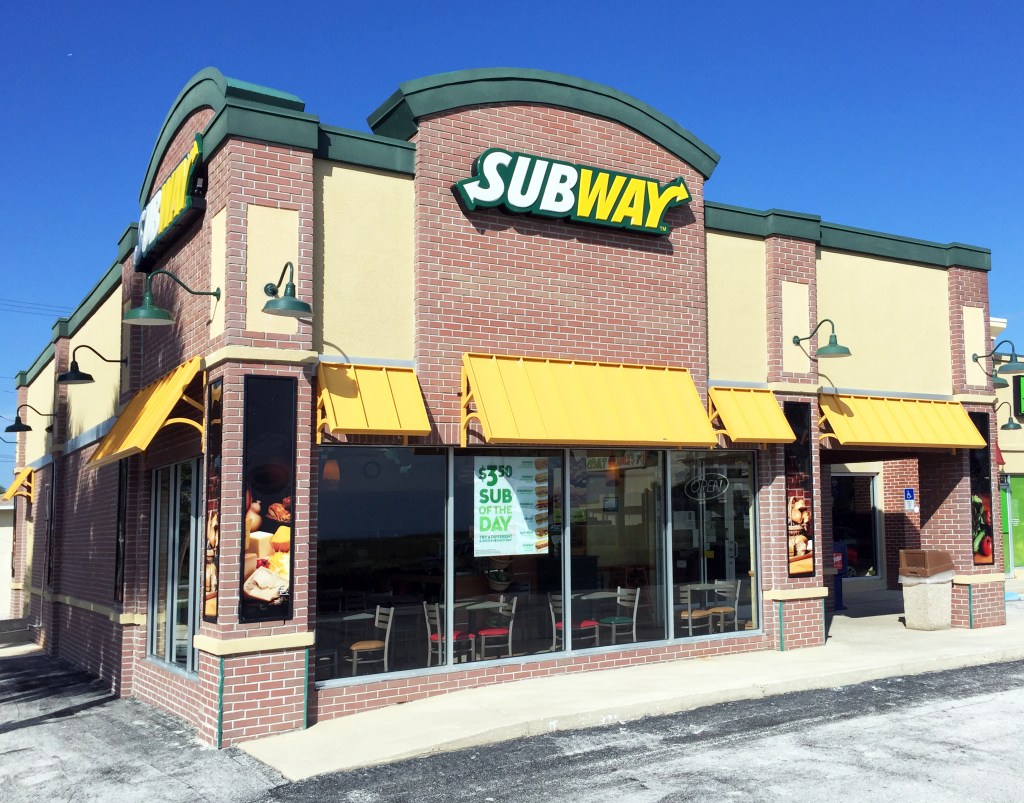 I’m not exactly what you’d classify as a ‘picky eater’. I’ve eaten everything under the sun, from tarantula to pig’s brain. But tuna salad just rubs me the wrong way. I love ahi tuna. I’ll pan-sear yellowfin tuna, eat bluefin tuna raw, we just made some blackfin tuna poke bowls last week for dinner. For some reason, tunafish salad is really the only hard ‘no’ for me.

It’s probably the smell. It’s extremely offputting. Also, neither of my parents ever ate tuna salad around the house so my aversion probably came from them. I’m saying all of this to explain how I wasn’t the least bit shocked when the controversy started swirling around whether or not the tuna in Subway‘s tuna subs was real.

The now-famous lawsuit filed against Subway alleges that the restaurant’s tuna isn’t real tuna and they claim it isn’t even real fish. Those are some serious allegations and Inside Edition wanted to investigate for themselves by running DNA tests on Subway’s ‘tuna’.

So they went to three Subway locations in Queens to test them. They had an employee pull the box which clearly has ‘tuna’ printed on the label. Then they sent samples to a Florida-based lab to test what’s actually in the Tuna. Here’s what they found:

Confirmed. The Applied Food Technologies lab found real tuna in all three tuna sandwich samples from Subway. There’s no indication of what kind of tuna it is or where the fish originated but they can say for certain that the tuna is real.

That should be enough to end this discussion but we live in an era where millions of people refuse to believe facts and evidence so I’m sure there are plenty of folks out there who will choose to ignore this news. To read more about the lawsuit on Subway’s tuna, you can click here.