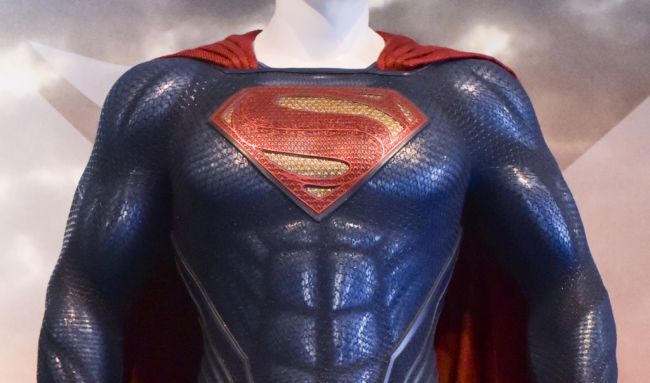 2022 has been a great year for high-end comic book sales. Many coveted books have shattered records for their highest sales and now it seems that the Superman 1 has joined that list.

Today, Certified Guaranty Company, the world’s biggest comic book grading company, reported that a deal had been brokered back in January for the sale of an 8.0 graded copy of Superman 1 at a price of $5.3 million.

The previous record for biggest sale in comic book history came back in September when a 9.6 graded copy of Amazing Fantasy #15 (the first appearance of Spider-Man) sold for $3.6 million dollars. Now that number has been demolished by Marvel Comics’ greatest rival.

Superman comics from this era have a history of posting gaudy sale prices. In the last year, an 8.5 graded copy of Action Comics #1 (Superman’s first appearance) sold for $3.25 million and a 6.0 copy went for $3.18 million.

The sale price for this particular book comes as a bit of a surprise as it isn’t Superman’s first appearance but the first issue of his first solo series. The price is likely due to the fact that there isn’t a single copy in the world with a higher grade and is only one other one with the same grade.

In fact, according to CGC, there are only 4 copies of Superman 1 in the world with a grade higher than 6.0.

For now it seems Superman reigns supreme in the comic book world as the world’s most valuable character and it may be tough for a Marvel character to take that title from him. This comic predates most of Marvel’s biggest characters, but there are a couple that could challenge for this title.

One is Captain America, whose 1st appearance recently sold for $3.12 million, but there is a higher graded copy in existence that could exceed $5 million like this copy of Superman 1 if put up for sale.

The other candidate is one who MCU fans aren’t yet familiar with, but might soon be acquainted with. That character is Namor, who is currently rumored to be the villain of the next Black Panther movie. Namor’s first appearance is rumored to only have 9 copies in existence and his 2nd appearance was in Marvel Comics #1 alongside the 1st appearance of the original Human Torch.

This sale strikes a mighty blow for DC Comics in their battle for comic book supremacy against Marvel and for now, it seems Superman is once again king.