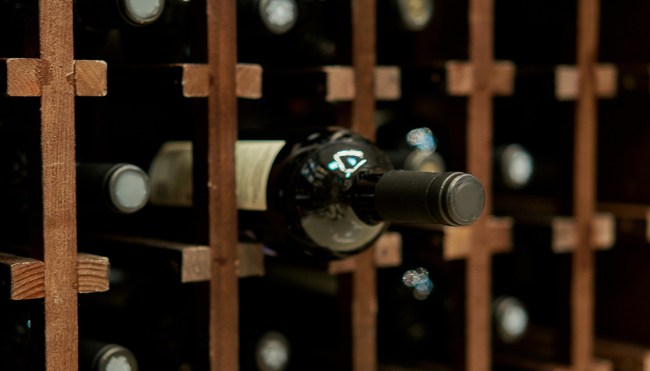 As someone who’s rewatched Ocean 11 on more occasions than I can count and can confidently say I’ve seen The Italian Job more times than anyone who was actually involved in its creation, I’m an absolute sucker for a good heist; there’s just something about watching a crew expertly execute an elaborate plan that took months to dream up that really does it for me.

Of course, it’s pretty easy to root for the perpetrators in those movies because they’re not actually committing a crime or hurting anyone, which most people tend to consider bad things. With that said, I’d be lying if I didn’t have at least a little bit of respect for anyone who manages to pull off a similarly intricate caper in real life.

That includes the two suspects at the center of one of the wilder stories I’ve come across in recent memory, which all began last year when 45 bottles of wine worth an estimated $1.6 million disappeared from the cellar below Atrio, a Michelin-starred restaurant and hotel located in Cáceres, Spain.

According to The Guardian, authorities eventually identified two potential culprits: a man and a woman who reportedly visited the restaurants on three separate locations before checking into the hotel with the help of a fake Swiss passport in late October.

Police say they toured the cellar following a meal before the man returned in the early hours of the morning and gained access with the help of a key he’d managed to secure before absconding with dozens of bottles (including an incredibly rare 1806 Château D’Yque) that were stowed in three different bags (the woman allegedly distracted an employee by ordering room service while the heist was in progress).

The unnamed suspects managed to leave the hotel undetected along with their bounty just hours after the robbery occurred and were able to evade police for nine months before finally being tracked down in Croatia earlier this month.

However, the wine—which Atrio co-owner José Polo offered to buy back from the thieves due to the sentimental value attached to the bottles—still remains unaccounted for.