Taco Bell Is Facing A Severe Shortage Of Tacos…And Burritos And Chicken And Beef And Lettuce And Tomato And Did We Mention Tacos? 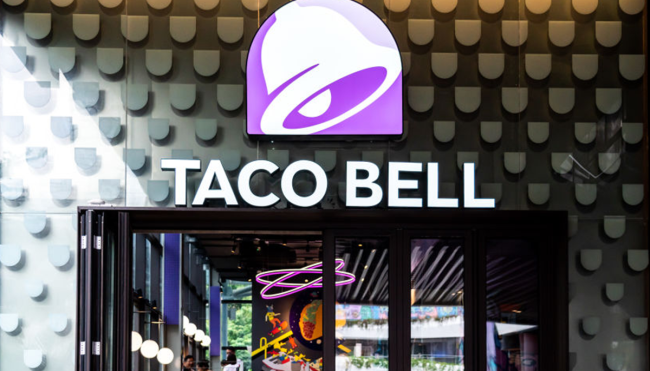 It’s been over a year since panicked consumers raided stores around the country to stock up on toilet paper, canned goods, and other items that were almost impossible to track down at the start of the pandemic. Unfortunately, we’re still dealing with shortages of even more essential goods like the chicken wings and ketchup packets that have become increasingly scarce (and expensive) in recent months.

In May, Chick-fil-A was forced to limit customers to a single packet of sauce due to the supply chain issues plenty of other chains have been forced to grapple with—but I’m not sure if any fast food brand has been hit harder than Taco Bell.

As of this writing, visitors to Taco Bell’s website are greeted with a banner that warns they may not be able to get their hands on some of their favorite items due to ingredient shortages that have been exacerbated by delivery issues.

Taco Bell has spent the past couple of years tinkering with its menu and removing a number of beloved items in an attempt to streamline its offerings. However, as The New York Posts notes, a number of aspiring customers have had trouble getting their hands on some of the chain’s most trusted staples as restaurants struggle to keep essentials including taco shells, burritos, chicken, beef, tomatoes, lettuce, and even Baja Blast in stock.

taco bell employee told me there was a "national shortage of everything right now," and i have decided to get my economic news exclusively from drive thru employees from now on

Taco Bell just cancelled my delivery because they're out of tacos
TACO BELL IS OUT OF TACOS.

In retrospect I should have asked if they had any bell.

At Taco Bell rn and these dudes ran out of nacho cheese. Cmon G

Taco Bell is sold out of ground beef and fire sauce. The end is near.

Someone tell me HOW @tacobell RAN OUT of SOUR CREAM 🤬

I went to TWO @tacobell IN OWENSBORO & both out of chicken & beef LIKE WTF!!

my dad drove to the gas station to get me this since they were out at taco bell 💝💝💝💝 pic.twitter.com/AqSSfQuGB6

It seems like Taco Bell might want to think about changing its motto to “Live Menos” until it can figure this out.