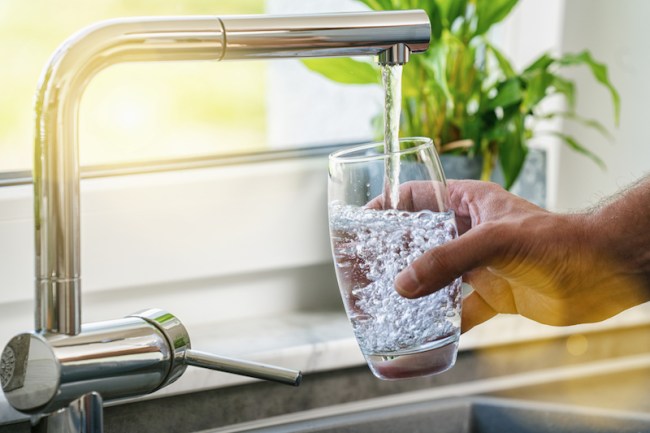 Communities in Texas are being warned by the Texas Commission on Environmental Quality not to use tap water “for anything other than flushing toilets” after a rare brain-eating microbe was uncovered in the public water supply.

The advisory was issued after a 6-year-old boy died of the illness caused by the microbe.

UPDATE 9/26, 10 PM: The City of Lake Jackson is lifting its Do Not Use Water Advisory. Boil Water Notice is in effect along with add'l precautionary measures. https://t.co/gc2EZ6mE5b pic.twitter.com/WWodex5PK6

The temporary ban meant staying away from water as much as possible, with the warnings to
• not allow water to go up your nose
• don’t let bathing water go above your head
• don’t allow kids to play with hoses, sprinklers, or any toy that could squirt water up the nose

The microbe, naegleria fowleri, is found in freshwater and soil.

According to the CDC, the amoeba — or single-cell organism — is found in freshwater, but if it gets up the nose can cause a rare and fatal brain illness called primary amebic meningoencephalitis.

The CDC notes that “most deaths from the illness occur after swimming in freshwater, but in very rare instances, naegleria infections may also occur when contaminated water from other sources (such as inadequately chlorinated swimming pool water or heated and contaminated tap water) enters the nose.”

Symptoms include seizures, vomiting, and hallucinations and with people die within a week of contracting the illness.

Late Saturday, the notice was lifted but a water boiling notice remains in place for the city of Lake Jackson. Officials are still decontaminating the local water supply in that town.

According to the Associated Press, deaths from primary amebic meningoencephalitis in the US are extremely rare.

Two people died in Louisiana in 2011 and 2013 after coming into contact with naegleria fowleri from the public water supply.

The Texas Commission on Environmental Quality also advised residents to run bath, showers, sinks, and hoses for at least 5 minutes before using to flush all the old water out of the pipes.