‘The Batman’ Director Unveils First-Look At Batmobile And Batsuit 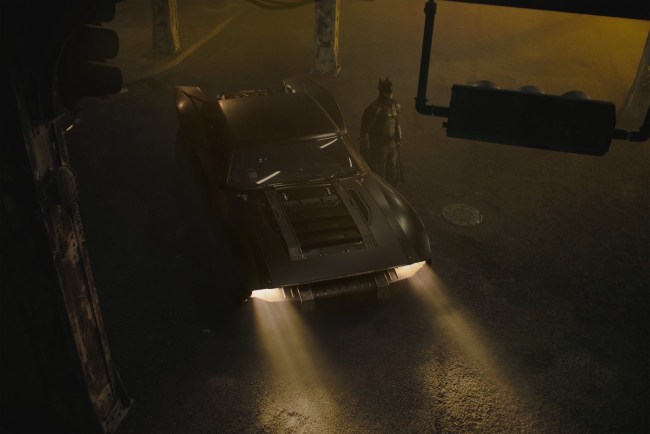 Matt Reeves, the director of The Batman, has unveiled the first look at both the new Batmobile and a better look at the new Batsuit. 

Taking to Twitter, Reeves — who is currently shooting The Batman — shared three images of the Dark Knight standing next to his famed ride.

After an initial backlash to both the original Batman reveal and the behind-the-scenes set photos that were taken of Robert Pattinson’s stunt double in costume, these latest images should do well to calm the nerves of fans who were beginning to worry about Reeves’ much-anticipated vision for the Caped Crusader. 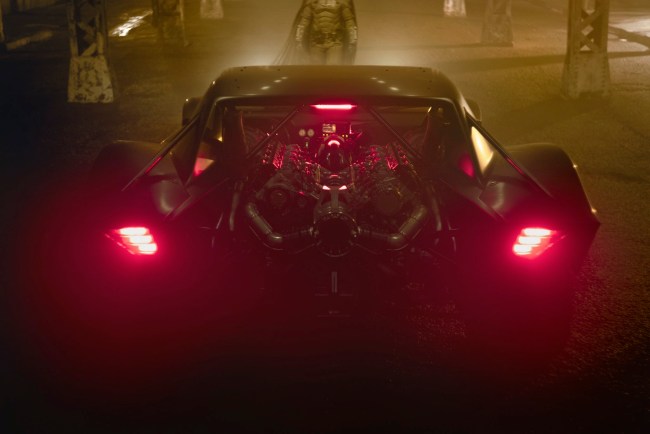 Given the rate at which production seems to be progressing, my guess is that the first trailer for The Batman is ultimately unveiled this summer, probably at one of the many comic book conventions that take place during the summer months. San Diego Comic-Con, the biggest convention of them all that’s partially known for its trailer debuts, takes place in late July, so expect a trailer around then.

RELATED: Set Photos From ‘The Batman’ Reveal Which Iconic Comic Book The Movie Is Based On