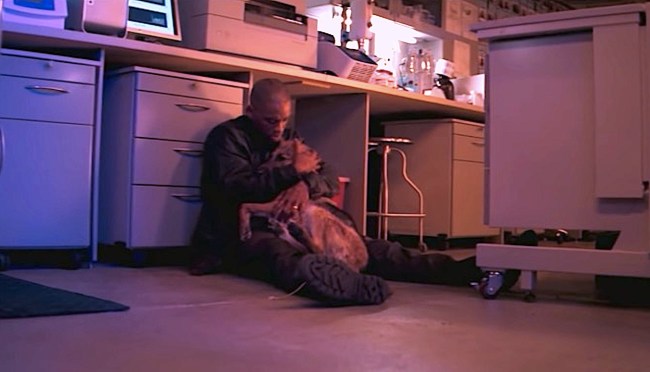 Yesterday, I put together a list of ten movies to watch if you’re the type of person who likes to embed yourself in the current mood of society. Similar to how people start watching Home Alone and Elf after Thanksgiving rolls around. This is for those people who found themselves craving post-apocalyptic content.

At the top of that list was the 2007 Will Smith blockbuster I Am Legend. What’s notable about I Am Legend is that it was one of Smith’s last proper movie star roles, because while his fame hasn’t dwindled in the years since, the quality of his filmography certainly has. 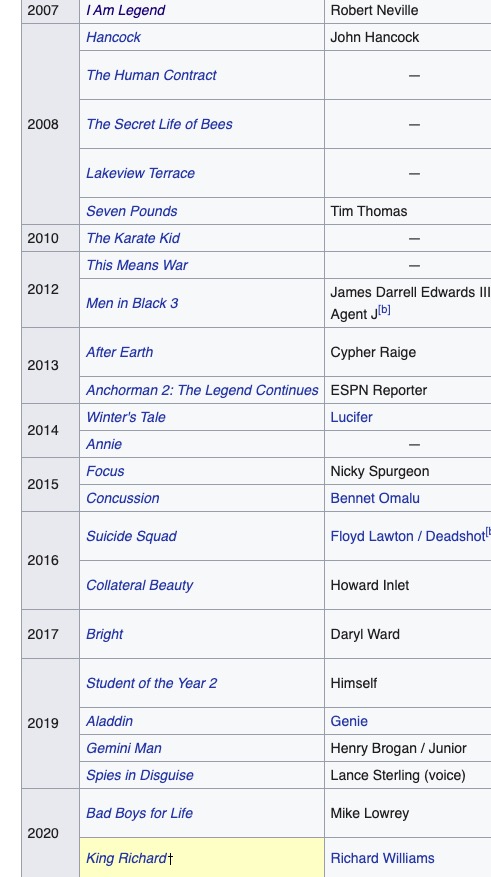 Lo and behold — obviously sensing the same bizarre desire for disease-related entertainment that I did — IFC aired I Am Legend around 7 p.m. last night, and naturally, I tuned in (on my laptop on the side as I fucking dominated Witcher 3).

As I detailed in yesterday’s article, Smith’s performance in I Am Legend is sneakily one of the best of his career, as the entire film rests squarely on his deserted shoulders. I Am Legend may be a blockbuster action flick, but Smith’s portrayal of the devastated yet determined Robert Neville is layered with tons of visceral emotion.

Other than Smith’s incredible performance, how well the film’s pace holds up, and how shockingly shoddy the CGI of the zombies is, my biggest takeaway from rewatching I Am Legend was probably one that hits home to many of you reading this: I think that dog scene may be the saddest shit I’ve ever seen (in a movie).

When I was younger, the first movie I remember crying about was Titantic. Not sure how old I was, but I remember Jack sinking to the bottom of the Atlantic hit your boy hard. There was Tom Hanks’ death in Saving Private Ryan, Arnold’s devastating thumbs-up at the end of Terminator 2, Bruce Willy sacrificing himself in Armageddon, and the reuniting of Andy and Red in The Shawshank Redemption. Hell, I remember once trying to watch the 1980 classic Elephant Man and not even being able to get through ten minutes without absolutely losing my shit.

Yet, despite all of those deeply affecting moments in my movie-watching life, I still think watching Will Smith choke out his best friend and only ally as she turns into a blood-thirsty zombie dog takes the crown. I saw I Am Legend in theaters back in ’07, which would put me at around 14 or 15 years old — absolutely prime “I’m too tough to cry” time — and yet I was a fucking water show as I sat in that movie theater chair.

Even last night, as I half-heartedly watched on a 13-inch MacBook, I found myself once again choking up as Smith began to sing “Three Little Birds”. The film spends essentially the entirety of its first two acts establishing the bond between Man and his Best Friend to then KO you with the double-tap of the warrior pup not only sacrificing her life for Smith but having to be virtually executed in his arms as well. Just devastating shit. We truly do not deserve dogs.

What do you think? Is there something even sadder than I’m forgetting about? Hit me up on Twitter and let me know.