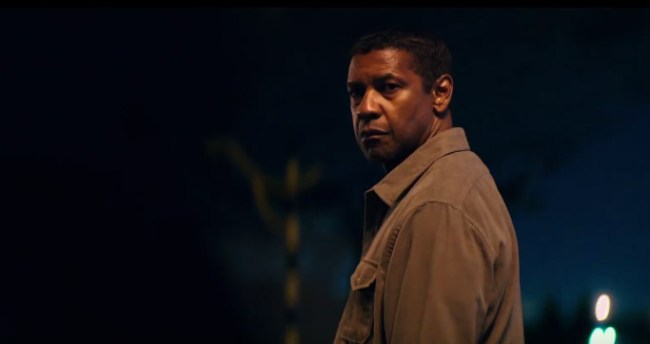 Along with Deadpool 2, Avengers: Infinity War and John Wick 3, there is no movie I am more looking forward to seeing than The Equalizer 2. In fact, I might want to see The Equalizer 2 more than any of the other three.

If you haven’t see The Equalizer since it came out in 2014 and are a fan of the John Wick movies, then you need to go watch it right now. Denzel Washington plays retired CIA black ops operative Robert McCall and McCall is one of the most chill, “I can kill you with my bare hands in any number of ways” guys in movie history.

Not only is Denzel’s Robert McCall very much like John Wick in his relentlessness, creativity, precision and brutality, he also drops lines like, “They killed my friend. So I’m going to kill each and every one of them and the only disappointment is that I only get to do it once.”

Let me put it another way. Denzel Washington has never, in his long and illustrious movie career, done a sequel. The Equalizer 2 is not only an exception, it looks like it could, and should, be a freaking franchise.