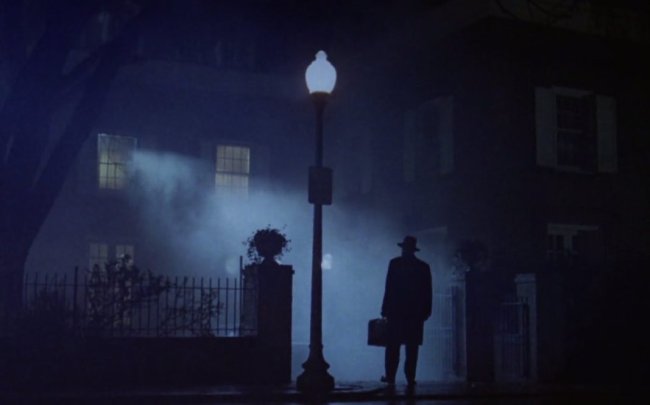 True story: I saw The Exorcist for the first time about a month or so ago. I was over at my parents’ house, and as soon as my Mom — who is a far bigger horror movie fan than I — got wind that I had never seen it before, the choice was no longer mine: on the couch we sat to watch The Exorcist. And, folks, let me tell ya something about the iconic 1973 classic that you may not have heard before… 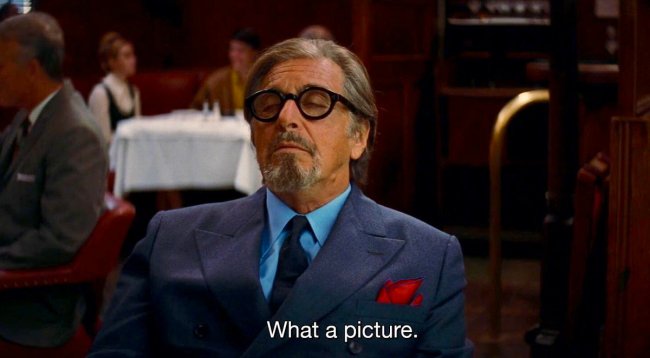 It only takes one viewing of The Exorcist to understand why the horror genre as a whole has been trying to recreate its magic for close to 50 years now. Just look at The Conjuring: The Devil Made Me Do It: the movie literally came out a couple of weeks ago and it includes a direct homage to The Exorcist: 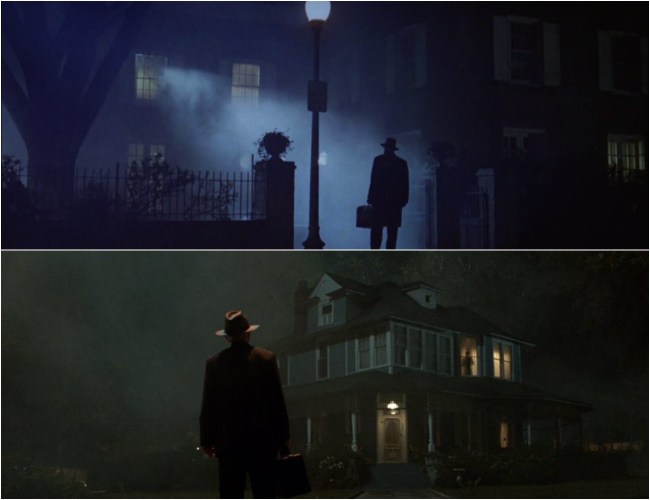 Like most iconic films these days, a sequel/spin-off/reboot is in the works, as Blumhouse Studios is currently working on a direct sequel to the film. And while that would usually be a cause for concern, Blumhouse’s involvement — who’ve successfully revitalized titles such as Halloween and The Invisible Man in recent years — suggests the film will be a faithful, respectful continuation of the legendary horror franchise.

“[It’s] going to be like David Gordon Green’s Halloween sequel,” Blumhouse CEO Jason Blum said. “I think it’s going to pleasantly surprise all the skeptics out there. We had a lot of skeptics about Halloween and David turned them around, and I think he’s going to turn it around with The Exorcist.”

“I love to do [these] kinds of movies because people are very emotional about it,” he says. “I think it’s a high bar and it’s a challenge to do the movie. Remember, most of the audience coming to this — 95 percent of the audience who will, if we do our job right, come to see this movie — will not have seen the first Exorcist or even heard of it.” [via Den of Geek]

At this time, while it’s unclear when Blumhouse’s Exorcist sequel will hit theaters, David Gordon Green — director of films such as Pineapple Express, Stronger, and Halloween — will helm the project.