-Collin Farrell and Andy Serkis are in talks to join The Batman as Penguin and Alfred, respectively. [read more]

-The cast of Marvel’s Eternals was forced to evacuate after a bomb was found on set. [read more]

Blink of an Eye (Released on Digital) – Tuesday, November 5

Blink of an Eye Trailer

The Devil Next Door

Official Synopsis: “Set against the backdrop of New York’s high-stakes underground poker world. Mike McDermott, a master card player who trades the poker playing rounds for law school and a shot at a new life with his girlfriend. For Mike, the new life he is staking out seems to be a legitimate road to success, but it is short on thrills and excitement of backroom poker games. When his friend is released from prison, Mike is faced with the high-stakes dilemma of his life.”

Our Review: What makes movies like Rounders so thrilling to watch is the knowledge that something like this would never get made in today’s day and age. A mid-budget drama about the underground world of poker, Rounders is one of the most easily and enjoyably rewatchable movies of the late 90s and features star turns from then on-the-rise actors Edward Norton and Matt Damon.

Official Synopsis: “A stage director and his actor wife struggle through a grueling, coast-to-coast divorce that pushes them to their personal and creative extremes.”

Our Review: In the mood to feel irrationally emotional? Then this is the movie for you! Heralded as a contender for Best Picture at his year’s Academy Awards, Marriage Story is likely something your girlfriend will force you to watch on a night in. But if you can get past the fact that it’s an adult rom-com, Marriage Story is a terrifically written and acted film that will make you feel emotions you’re otherwise numb to. 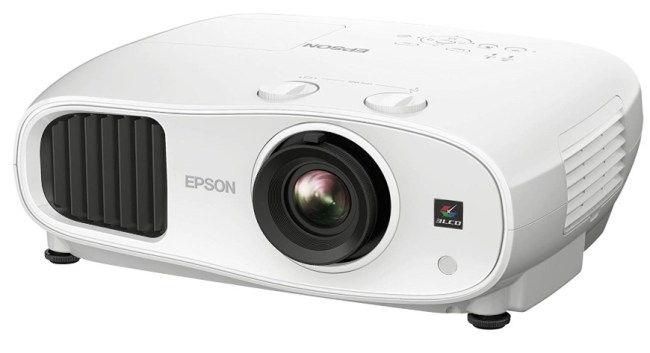