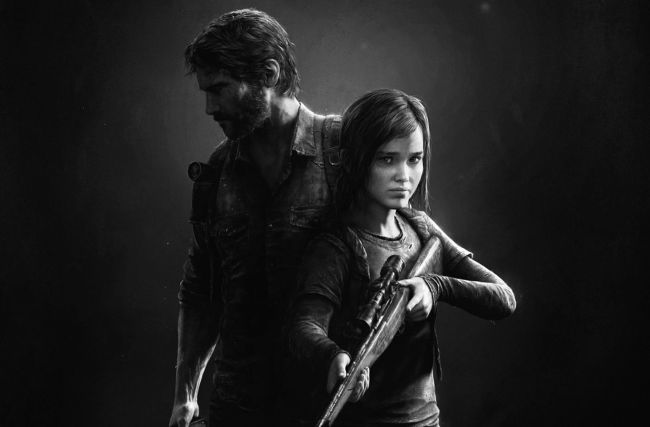 Hell yes, Pedro Pascal. You go, Pedro Pascal. You get that money, king. If you aren’t rooting for Pedro Pascal’s rapid and continued domination of Hollywood, then you need to get your priorities sorted and your pulse checked. Not only does Pascal come across as an extremely well-adjusted, likable dude, but his ascent from supporting player to blockbuster-project-leading A-lister has been almost unprecedented: over the last half-decade or so, Pascal has gone from Game of Thrones side-character to The Mandalorian headliner, from Law & Order guest roles to playing the villain opposite Gal Gadot’s Wonder Woman.

Pascal’s meteoric rise certainly isn’t slowing down anytime soon, as he’s not only locked into the role of Din Djarin in The Mandalorian and set to star alongside Nicolas Cage in the wildly meta The Unbearable Weight of Massive Talent, but he was also tapped to star as Joel in HBO’s highly-anticipated adaptation of The Last of Us, based on PlayStation’s seminal post-apocalyptic video game franchise.

If you’ve ever played The Last of Us, then you already know how tantalizing the prospect of a live-action version is, as the game’s story is famously one of the most cinematic in the history of video gaming. Expected to be released sometime in 2022, production on the series began earlier this Summer and has been underway ever since.

In celebration of “The Last of Us Day”, fans were treated to the first look at the series, and while the glimpse is nothing more than a wide shot of the story’s central pair, Joel and Ellie, it’s actually absurd how much the series is already looking like the beloved game it’s inspired by. From the haircuts to the wardrobe to the cinematography, the series looks so much like *the* video game that it actually looks like *a* video game in and of itself.

When I first saw them on set in full costume, I was like: "Hooooooly shit! It's Joel & Ellie! 😭!"

The @HBO adaptation of @Naughty_Dog's The Last of Us is full steam ahead!

Can't wait to show you more (from all of our projects!) Happy #TLoUDay!!! pic.twitter.com/trq9N340FW

okay this is ridiculous pic.twitter.com/kx36SIRaiV

In addition to Pascal, The Last of Us will also star Game of Thrones breakout Bella Ramsey (who played Lyanna Mormont) as Ellie and Gabriel Luna as Tommy, Joel’s younger brother. Merle Dandridge, Jeffrey Pierce, Anna Torv, Nico Parker, Murray Barlett, and Con O’Neill round out the rest of the cast. At this time, The Last of Us has no official release date.