HBO Has Unveiled The First Teaser For ‘The Last Of Us’ 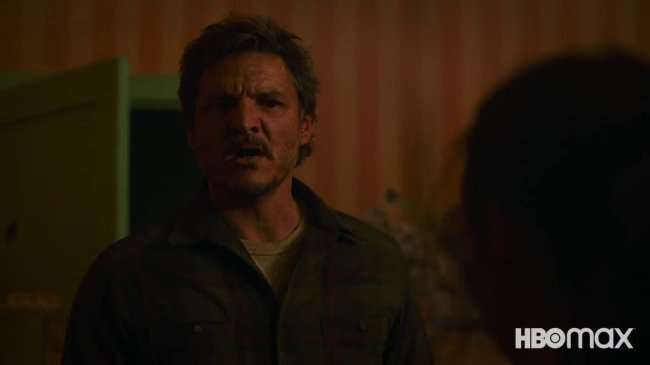 Ahead of the premiere of their splashy Game of Thrones prequel series House of the Dragon, HBO dropped first-look teasers for a handful of their upcoming series, one of which being the Pedro Pascal-starring zombie series The Last of Us.

While the teaser is admittedly brief it is the first footage from the highly-anticipated series and does offer a first look at Pascal’s Joel and Bella Ramsey — who you may remember as the wildly badass Lady Lyana Mormont from Game of Thrones — as Elie.

The series is based on the video game of the same name, which was first released in 2013 and has since gone on to become one of the most beloved games of the 21st century. A sequel, The Last of Us Part II, was released back in 2020.

The Last of Us is expected to premiere on HBO next summer. In addition to Pascal as Joel Miller, the series stars Bella Ramsey as Ellie, Gabriel Luna as Tommy, Nick Offerman as Bill, Stor Reid as Riley Abel, Merle Dandridge as Marlene, Jeffrey Pierce as Perry, Anna Torv as Tess, and more.