The Man Behind The ‘Area 51’ Facebook Group Has Revealed His Identity And If This Is Our Combat Leader, We’ll Need More Weapons 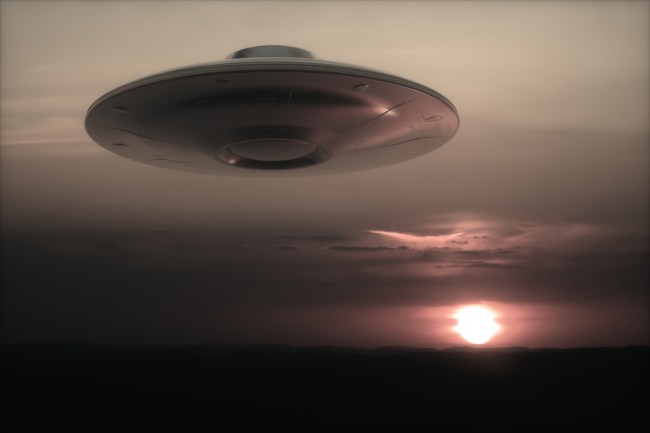 Roberts, the latest member on the list of all-time generals, has amassed an army of 1.6 million soldiers without even saying one spoken word.

The California man started the Facebook group Area 51: They Can’t Stop Us All, calling on all of those with a desire to uncover the mysteries of Area 51 to raid the highly classified United States Air Force facility on September 20th. While Roberts has claimed he started the group as a joke, hotels and camping sites in the area for the planned raid night have already been booked up.

Yesterday, Matty Roberts revealed his identity to George Knapp (the man who broke the Bob Lazar story) at KLSA TV in his first ever video interview since Area 51 went viral.

Roberts looked as you’d expect a guy willing to risk it all to clap some alien asscheeks would look. Seems like a good dude, just not the “This is Sparta!” type.

Matty Roberts had no idea what he was about to unleash when he created a Facebook page #StormArea51 which has been viewed by millions. Roberts has only talked to one person @g_knapp #raidarea51 #8NN

Roberts admitted to being afraid of the FBI and claims things “got a little spooky” ever since the the entirely satirical raid got some legs.

“I posted it on like June 27, and it was kind of a joke… and then it just completely took off, out of nowhere. It’s pretty wild,” Roberts said via video chat.

Roberts did not reveal his age or hometown, presumably out of fear of the government coming to his house and issuing him a stern warning, a la Bob Lazar.

Roberts likely agreed to reveal his identity for the same reason Bob Lazar chose to publicly tell his story: insurance. Now that the public knows you exist, they’ll know if you go missing.

Keep an eye out for Matty Roberts. He looks like he frequents bars that feature POD cover bands.

If he vanishes, this savage is our new leader…