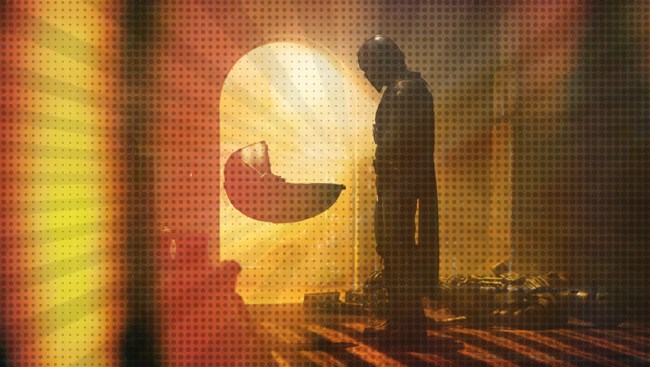 Following their fallout of Star Wars: The Rise of Skywalker, it’s easy to say that The Mandalorian — Disney’s first venture in live-action Star Wars television, was a massive success.

Not only was the eight-episode first season both appreciated by critics and beloved by fans, but it became an instantaneous pop-cultural phenomenon thanks to the invention and introduction of Baby Yoda, which was an immediate hit with both casual and hardcore Star Wars fans.

In fact, not only was Baby Yoda a homerun with those familiar with Star Wars, but the character crossed the cultural line to the extent that people had never seen a single entry into the galaxy far, far away were not only coming across Baby Yoda (via memes, Twitter, word-of-mouth, or whatever) but were actively taking an interest in him due to its endless cuteness.

So, with all that said, it should come as no surprise that season two of The Mandalorian is already in production and, according to series creator Jon Favreau, set to be released in Fall of 2020.

While no specific release date was confirmed, the first season of the series premiered in early November, so you could imagine the second season premiering sometime around that time, give or take a couple of weeks.

All eight episodes from season one of The Mandalorian are currently streaming on Disney+.