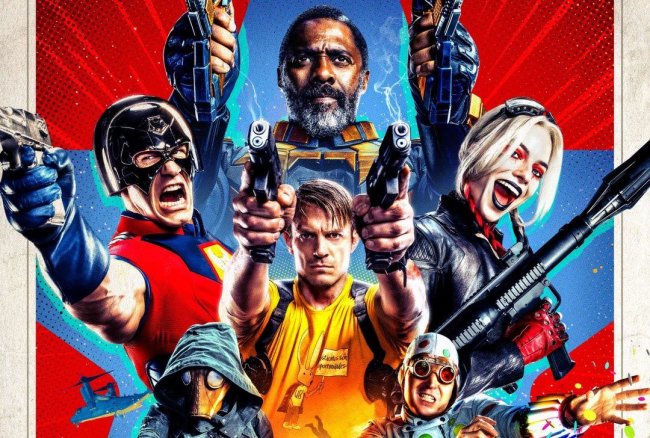 The social reaction embargo for Warner Bros’ The Suicide Squad has lifted which means journalists who’ve seen the film can now share their reactions on Twitter, and so far, the response to the film has been overwhelmingly positive.  In particular, critics seems to be highlighting just how insane and violent the R-rated film in:

German Lussier of Gizmodo says that The Suicide Squad “is as funny, irreverent and violent as promised” and that what he liked best was its heart, as “Gunn really balances the silly and the serious in a way that the two complement each other really well.”

Eric Eisenberg of CinemaBlend says that The Suicide Squad is all kinds of kick-ass” and is “exactly the kind of clever fun we’ve come to expect from James Gunn, mixed with some fantastic brutality and excellent twists and turns.”

Erik Davis of Fandango says he had the “best” time watching The Suicide Squad, which is a ” swing-for-the-fences kind of comic book movie that’s big, bold & visually stunning.”

Steve Weintraub of Collider says that he loved the film, which he described as “super violent, extremely funny, and a huge home run for DC.”