‘Who Are The Try Guys? Who Is Ned Fulmer? Why Should I Care?’ We’ve Got You Covered With All The Answers 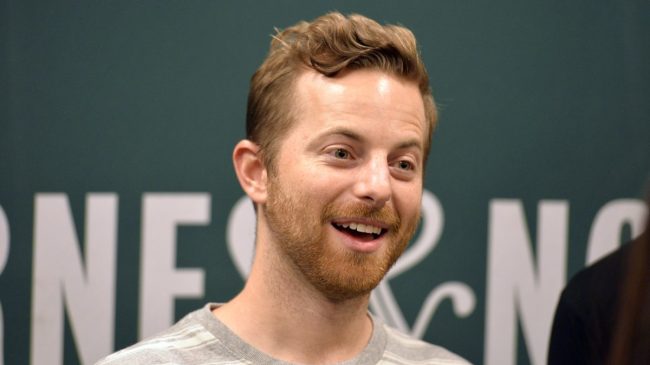 If you were literally anywhere on the internet on Tuesday you probably saw something about the controversy surrounding The Try Guys and one of their members, Ned Fulmer.

For most people, those words and that name may not mean a thing. But for a certain sect of the internet, the scandal was all they could talk about.

So we’re here to help you through the day’s biggest pop culture story.

Who Are The Try Guys?

This is the question most commonly asked on Tuesday. And for good reason. The Try Guys aren’t exactly superstars, though they are very famous.

Their most-watched video, “The Try Guys Try Labor Pain Simulation,” has garnered over 35 million views as of March 2021.

They amassed over 100 million views on BuzzFeed’s YouTube channel and over an insane 1.6 billion views and 7.5 million subscribers on their own channel.

Who Is Ned Fulmer?

Ned Fulmer is, as stated above, one of the founders of The Try Guys. He’s a Yale grad from Jacksonville, Florida with a degree in chemistry. Hardly your typical BuzzFeed worker.

Fulmer has two kids with wife Ariel VandeVoorde Fulmer and much of his online personality centered around being a big-time wife guy.

Why Should I Care?

But if you choose to, here’s a good reason why. Fulmer was excommunicated from The Try Guys on Tuesday after news broke that he cheated on the very same wife that he had built a brand around.

While the news is obviously devastating for his family and we feel for them, it produced some fabulous Twitter content. Twitter immediately compared the situation to that of Maroon 5 lead singer Adam Levine.

Adam Levine John mulaney and now Ned fulmer from try guys Making the unholy trinity of saltines who make their brand about loving their wife and still cheat.

Others wanted a federal investigation.

Biden's silence on the Ned Fulmer cheating allegations is deafening.

But most just wanted to get these jokes off.

The most ironic part of the Ned Fulmer/Try Guys drama is that someone at Buzzfeed is going to write an article about this.

Thankfully, you now never have to read about The Try Guys or Ned Fulmer ever again.