Adam Levine Responds To Being Accused Of Having Affair With IG Model, Wanting To Name Baby After Her 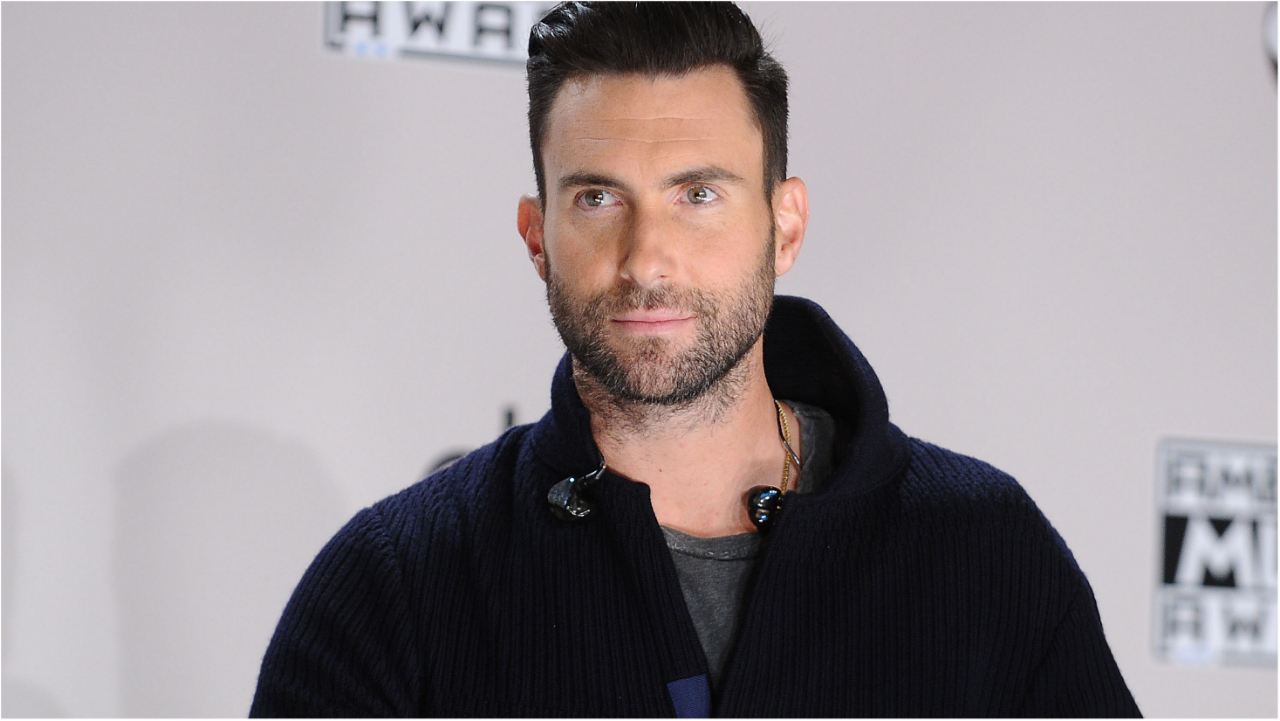 Maroon 5’s Adam Levine is breaking his silence after being accused of having an affair with an Instagram model.

On Monday, Levine found himself trending worldwide after Instagram model Summer Stroh uploaded a video in which she accused the Maroon 5 singer of cheating on his Victoria’s Secret wife, Behati Prinsloo, with her.

In her admission video, Stroh revealed she was “having an affair with a man who’s married to Victoria’s Secret model. I was young, I was naive. And I mean, quite frankly, I feel exploited. I wasn’t in the scene like I am now. So I was definitely very easily manipulated.”

“Maroon 5 is practically elevator music at this point, so, I’m sure you know who Adam Levine is. Adam and I were seeing each other for about a year, after I stopped talking to him over a period of months, this is how he came back into my life.”

Stroh went on to share DMs from Levine, including a wild message in which he asked her if he could name his baby after her.

Adam Levine allegedly cheated on his wife and then tried naming their child after his mistress, the woman he had the alleged affair with claims. pic.twitter.com/8Fq00IzItk

Levine spoke to TMZ about the allegations and denied ever having an affair with Stroh but admits he used poor judgment in sending her flirtatious DMs.

Adam tells TMZ, “I used poor judgment in speaking with anyone other than my wife in ANY kind of flirtatious manner. I did not have an affair, nevertheless, I crossed the line during a regrettable period of my life.”

He goes on … “In certain instances it became inappropriate. I have addressed that and taken proactive steps to remedy this with my family.”

Levine said his taking full responsibility for making the “greatest mistake” of his life.

“My wife and my family is all I care about in this world. To be this naive and stupid enough to risk the only thing that truly matters to me was the greatest mistake I could ever make. I will never make it again. I take full responsibility. We will get through it and we will get through it together.”