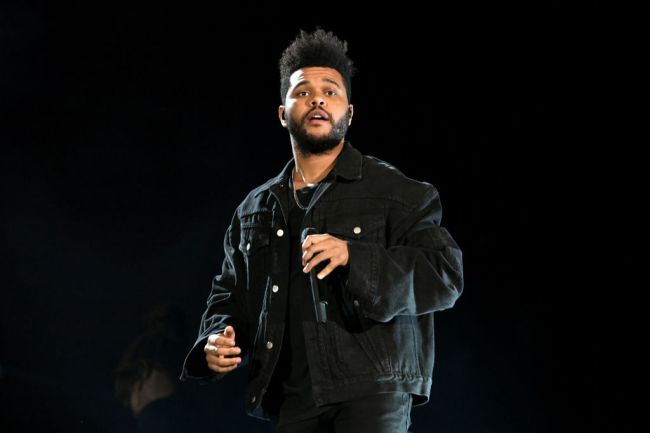 Famous R&B artist The Weeknd may have just tweeted out one of the worst timed tweets in Twitter history.

On Wednesday night at about 10:35 pm EST, we began hearing reports that Russia had started attacking Ukraine.

At the same time as the Russia attacks reports began making the rounds, The Weeknd decided to Tweet “Let’s Go.”

Fans immediately blasted The Weeknd over the timing of the tweet.

Bro tweeted this while WW3 going on 😭

I mean, not the best timing. pic.twitter.com/42ZgKZIkmu

Update: The Weeknd apologized for the timing of the tweet.

unfortunately i’m just now seeing what’s happening with the conflict and will pause on tomorrow’s announcement. i pray for everyone’s safety. 🙏🏾