Thomas Middleditch Reveals He And His Very Attractive Wife Are Swingers, And How They Deal With ‘Silicon Valley’ Groupies 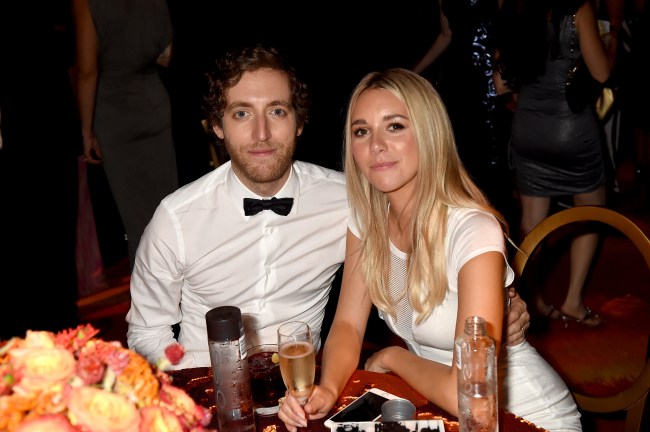 Let’s do a little thought exercise. Look at the couple above. Imagine for a minute you know nothing about them. You have a gun to your head, and you must correctly guess which member of the couple wants to fuck someone else.

A.) The man who looks like a Best Buy Geek Squad member.
B.) The sizzling hot blonde

If you’re a sane person who chose option B, I’m sorry, you’re dead.

Thomas Middleditch, the man who rose to fame by way of Silicon Valley and is now infuriating us in those Verizon commercials, revealed to Playboy that he and his wife of four years, costume designer Mollie Gates, are swingers.

“Only after I got married was I like, ‘Mollie, I’m sorry, but we have to get nontraditional here.’ To her credit, instead of saying ‘F–k you, I’m out,’ she was like, ‘Let’s figure this out,’” he recalled. “To be honest, swinging has saved our marriage. We have different speeds, and we argue over it constantly, but it’s better than feeling unheard and alone and that you have to scurry in the shadows.”

Here’s another quick look at Mollie for posterity’s sake. 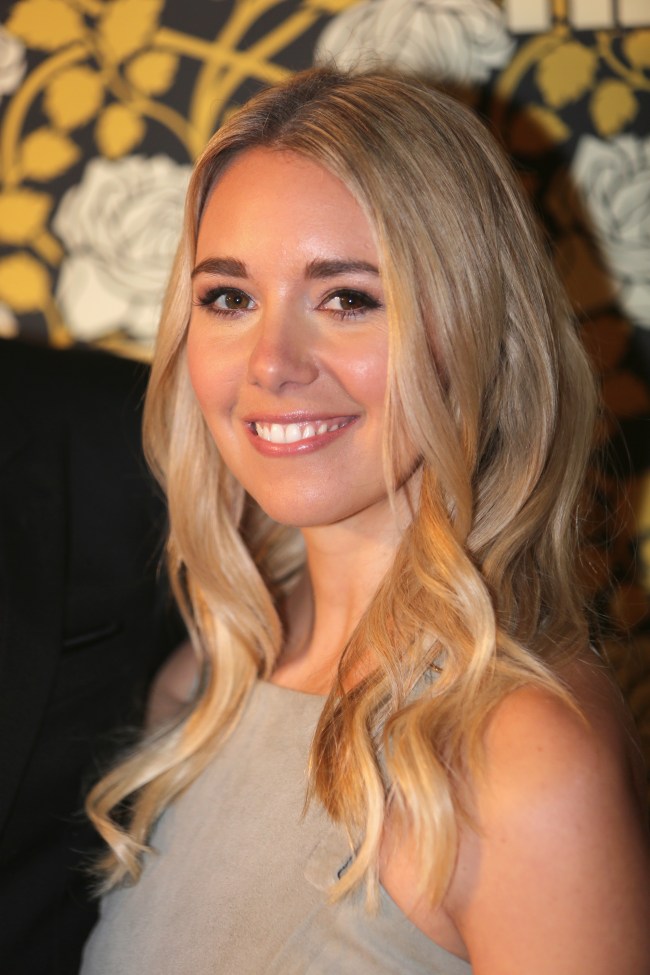 “It’s a perpetual state of management and communication, to the point where it’s like, ‘Alright, we’ve got to stop’ … I’m gas, and she’s brakes,” he added, before noting, “This is actually the premise for a comedy series we’re writing together.”

“I love my wife like I’ve never loved anyone before,” Middleditch explains. “With two people who feel that way about each other, how do you go down that road? It’s tough. Bring a therapist along for the ride.”

The Silicon Valley actor was then asked about fans wanting to sleep with him and how that affects his wife, and he said this:

“That’s one of the trickier elements of it all, because Mollie doesn’t get that and yet she has to witness it. I’m like, ‘Come on, what about this chick who’s obviously really into me?’ And Mollie will say, ‘Yeah, she’s into you. Where do I fit in?’ That question comes up.”

“It’s a game of inches on a minefield to try to predict who’s going to feel safe,” he concludes. “My first concern is Mollie. Anything that happens has to be run by the queen.”

Did you guys hear that? Mollie doesn’t get that? 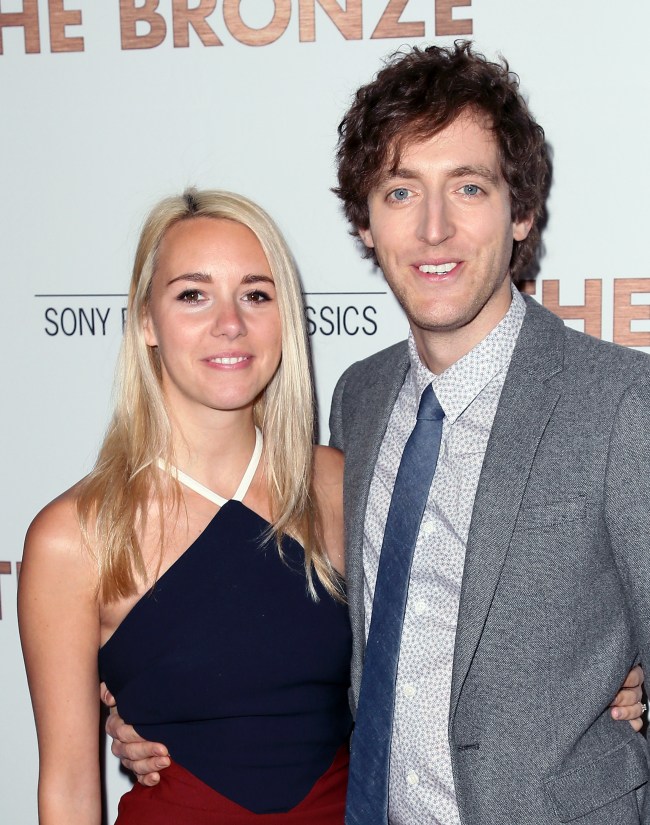 Real talk, I’m no sex god by any means, but if this couple approached me and my girlfriend looking for a good time, it’d be a no brainer. Unless Middleditch is packing a hammer, there’s no way I don’t end up on the cushy part of that deal. DM me Mollie.