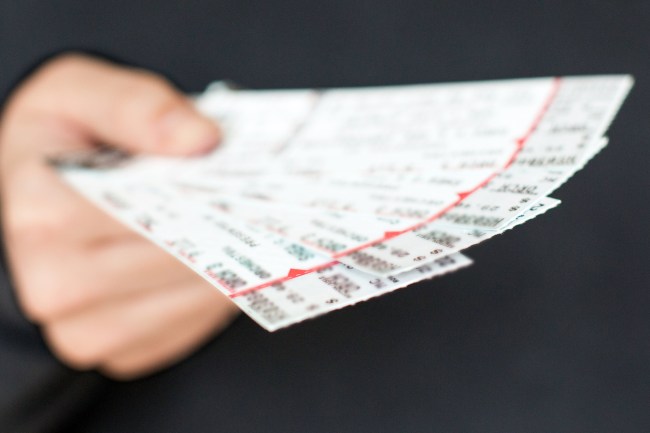 Toward the end of the 18th century, the federal government took a closer look at an American economy that featured a number of companies that had a stranglehold on their various industries, which isn’t exactly the best look for a capitalistic society that prides itself on a free market.

The solution came in the form of legislation that took aim at the corporations that were intent on stifling the competition, and in the following decades, a number of monopolies were broken up thanks in no small part to Teddy Roosevelt, who took great joy in using his big stick to wallop them in the face with antitrust lawsuits.

However, it appears the country has reached a point where it could not give less of a shit about breaking up the many behemoths that dominate their various realms today, as you have to go all the way back to 1982 to find the last time a company was forced to divest its assets (although regulators made a valiant but ultimately unsuccessful effort to force Microsoft to do the same around the turn of the millennium).

There are currently a number of notable businesses that seem to fit the definition of “monopoly” that are able to hire an army of lawyers to argue otherwise thanks to the boatloads of money they make by not really having to box anyone else out of their space. There’s plenty of hate to go around, but if I had to direct all of my ire at one, I’d definitely pick Ticketmaster.

Ticketmaster has been on the government’s radar ever since Pearl Jam asked the Department of Justice to look into its sketchy practices in 1994, and since then, it’s found itself at the receiving end of a steadily increasing amount of criticism thanks to its bullshit fees and a relationship with the resale market that is far cozier than it should be.

However, it still got the green light to merge with Live Nation back in 2009 only to find itself accused of unfair practices once again a couple of years ago (although nothing has come of the case as of yet).

You’d think it’d be tough for Ticketmaster to figure out ways to become even more despised but it appears it’s done exactly that, as The New York Times reports it has updated a policy that previously allowed customers to obtain refunds if an event is postponed or canceled and will now only allow people to get their money back if things are called off entirely.

It used to say “Refunds are available if your event is postponed, rescheduled, or canceled”

This wouldn’t be a great look under normal circumstances but it’s particularly awful considering the current state of things, as sports fans can’t be reimbursed if they paid to attend games that can’t be played thanks to suspended seasons and concertgoers are screwed unless bands figure out a way to honor tickets by holding a concert marathon featuring an audience of ten people standing six feet apart.

With that said, credit where credit is due to Ticketmaster for somehow getting me to detest them more than I already did. I didn’t think it was possible but I respect the innovation required to prove me wrong.