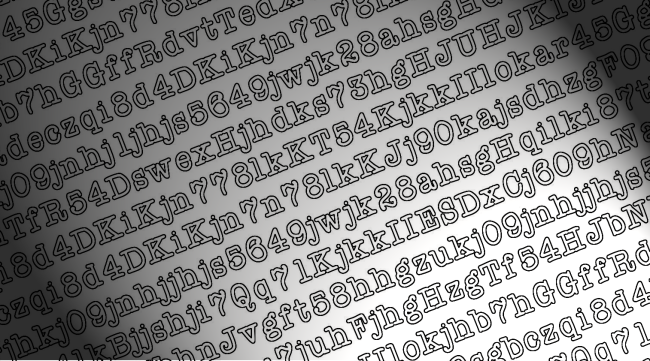 A bizarre trend is going viral on TikTok where a group of the social media platform’s users are spreading and promoting what they say are “cheat codes” – also called Grabovoi codes – for the universe that will supposedly help people get what they want in life.

Looking for love? There’s a cheat code for that. Need a new car? This Grabovoi code will hook you up!

These so-called cheat codes for the universe started spreading on TikTok with a video published on March 26 by user @spiritualtarotguide.

The idea is that you can “manifest” whatever it is you are looking for in life by just thinking really, really hard about it and by writing down these cheat codes or saying them out loud you will be able to meet whatever goal you are seeking to attain.

You can also just draw them in the air. (That would probably be best done when you’re alone.)

For example, if you’re unhappy with your body and want to get in better shape, just “manifest” it with the help of code 8420692.

The thing is, people are actually buying into this (or claiming to in order to gain followers) – there have been over 45 million views on TikTok for the hashtag #Grabavoi – which wouldn’t be a terrible problem if there were also cheat codes for things like good health and chemical dependence.

Also, it would appear that many of these “believers” are not aware of the origin of Grabovoi codes.

Grabovi codes were created by a Russian mathematician named Grigory Grabovoy who also claimed to have powers that would give him the ability to resurrect the dead.

If that’s not a big enough red flag, Grabovoy was sentenced to prison for 11 years in 2008 after fraudulently promising the parents of children killed in a school shooting that he could resurrect them.

It would seem that there wasn’t a strong enough Grabovi code to keep him out of the slammer.

But yeah, sure, give it a try.

Have these worked for anyone?🤓 ##grabovoi ##cheatcodes ##fyp