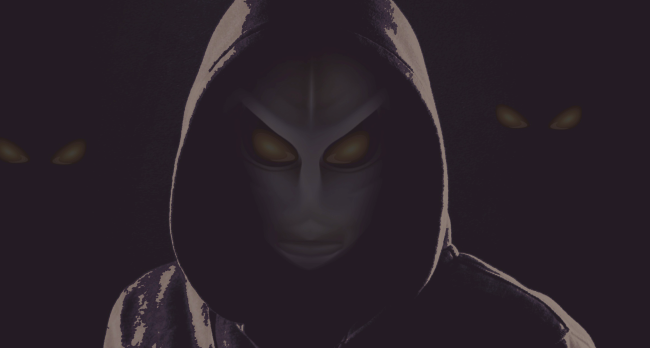 In a series of videos uploaded to TikTok, a girl named Olivia, who goes by the handle @chroniclesofolivia, shares her story about an “unexplainable, controversial” experience she had when she discovered “humanoid” footprints while hiking a mountain in the wilderness of Washington with her mother.

Olivia, who lived in Seattle at the time, says her discovery of proof of the existence of humanoids took place at Lena Lake in the Olympic National Park.

“It’s something that my mom and I don’t really talk about,” she says as she begins her unusual tale.

Despite that, Olivia does admit that her story was investigated by the Bigfoot Field Researchers Organization (BFRO) and that as a result of their handling her case “there are things that the government knows about that I know about, that the public does not know.”

“There are creatures, there are ‘humanoids,’ that live in these National Parks that are not yet classified as a species, yet,” Olivia says, adding that these creatures live “in perfect harmony with nature.”

She explains that she understands why these creatures are kept a secret by authorities, “because they don’t want to scare people.”

During her hike, she says she was walking along a mud embankment by Lena Lake when she spotted “hundreds and hundreds” of “the weirdest footprints.”

Olivia then describes the footprints she encountered as huge, ginormous, and inches-deep, and revealing a photo she claims to have taken of one of the prints, which looks suprisingly human, but for one supposed feature: a midtarsal break that is only found in primates.

“This looks like a human footprint, but the science says that it’s not, because of the midtarsal break,” she expresses.

All of the footprints she says she observed traveled to and from one location, a small opening in the woods. This, despite the fact that there are “no trails and no campsites” in the area.

Olivia also says she felt like she was “being watched” – a common feeling often reported by those who have had encounters with creatures such as bigfoot.

Her first video in the series has been viewed over 3.4 million times, but by the time she got to the “finale” in her series, views had dropped down to around 150,000.

Still, regardless of whether or not her tale is true, or actually leads to anything, as one commenter put it, “I don’t know what I think it was but this was so interesting!”

Also, as another viewer wrote, “Just because you don’t see them doesn’t mean they’re not there.”

The truth is out there, people.