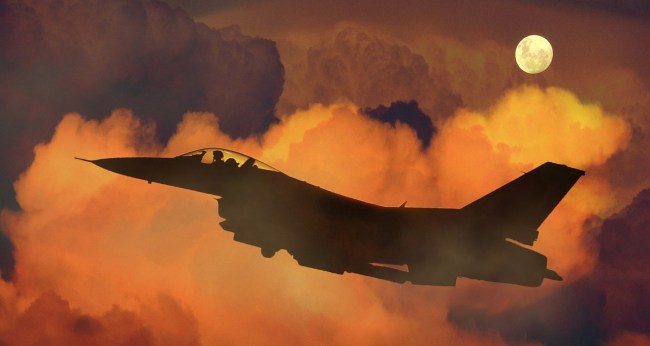 Before showing you this list, recently shared by Tinder, which reveals which jobs get the most right swipes for both men and women, take a few wild guesses which occupations are the most popular.

Okay. We good? Got your guesses all ready? Alright then, I am now going to try to guess your guesses.

I bet a bunch of you said doctor or lawyer, right? What about financial advisor? Or veterinarian? Or pharmacist?

If you did happen to say all of those you would have gotten three of them right. Veterinarian made the top 15 for jobs held by men, pharmacist appeared in the top 15 for women’s jobs, while lawyer appeared on both lists.

Doctor? Nope. The closest thing to that was physician’s assistant or chiropractor for a man’s job and dentist, physical therapist or registered nurse for women’s jobs.

So far all of the jobs I have mentioned make sense, right? They’re all well-respected occupations with good incomes and job security.

But what about the jobs that received the most right swipes on Tinder that are NOT what you would expect? Turns out, there are several of those too.

For instance, women on Tinder are REALLY into guys who are interior designers. Seems like an odd choice, but I guess if you stumble onto a male interior designer it’s pretty rare so women jump at the chance to meet them.

Also, according to Tinder, guys who are in college or are graduate students are also very popular, which seems like the opposite of interior designers in that these guys are like a dime a dozen. Perhaps they made the list based on just the sheer numbers of them using the dating app.

Alright, here’s the complete rundown. See if any of these other occupations comes as a surprise. 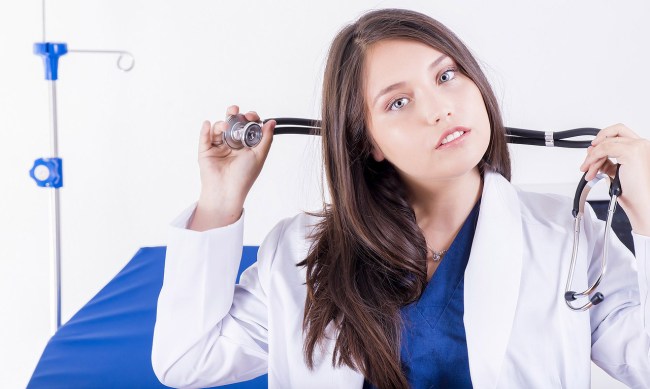 The jobs that dropped off the listfrom two years ago are TV/Radio Personality, Personal Trainer, Financial Advisor, Police Officer, Military, and Doctor.

For the women, jobs that remained on the list from 2016 include Physical Therapist, Founder/Entrepreneur, Teacher, Pharmacist, Registered Nurse, Flight Attendant, and Personal Trainer.

Just remember, if the person you swiped right on starts asking for an iTunes gift card that you troll the living piss out of them like this guy did.