Tom Cruise Rumored To Play First Superhero Role As Green Lantern, But Here’s Why It Might Not Happen 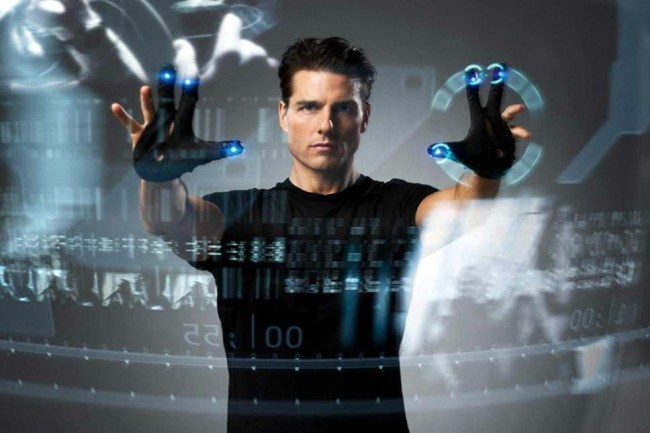 Over his illustrious career that has spanned nearly 40 years and has seen him act in 42 movies, Tom Cruise has never played a superhero. That could change. Tom Cruise is rumored to play Green Lantern in an upcoming movie.

Warner Bros. is said to reboot Green Lantern Corps, about the intergalactic peace-keeping force. Allegedly, the Hollywood studio wants an A-lister and you can’t go much bigger than Tom Cruise. The studio wants the Mission Impossible star to play Hal Jordan.

There are reports that the studio is even interested in Christopher McQuarrie, who has worked with Cruise on seven films. McQuarrie has written and directed two Mission: Impossible films and Jack Reacher, plus has had a working relationship since 2008’s Valkyrie.

Celebrity rumor site Crazy Days and Nights reported that Cruise is said to be mutually interested in the superhero project. However, Cruise has a major stipulation to join the movie — don’t kill him. The current script for the DC movie has Green Lantern being killed off, Cruise will only put on the ring if he survives.

The studio is also looking into Call Me By Your Name star Armie Hammer to play the lead in the Green Lantern movie that is scheduled to be released in 2020. Old rumors had Jake Gyllenhaal and Bradley Cooper playing the lead.

Cruise, who is now 56-years-old, has been linked to the Green Lantern role as far back as January of 2017, but nothing has come into fruition thus far. Warner Bros. reportedly tried to get Kevin Smith to write a Green Lantern script in 1997 and then approached Quentin Tarantino to write and direct the movie and he wasn’t interested. There was a 2004 rumor that Jack Black would be playing Green Lantern. Definitely not a great track record of getting top talent on board with this franchise.

Ryan Reynolds played Green Lantern in the 2011 movie and it was a complete flop. The movie with a $200 million budget only made $219 million.

Reynolds certainly has some regrets of that film and made sure everyone knew with this scene in Deadpool.

Cruise was rumored to play Tony Stark in Marvel’s Iron Man, but that never happened. Since Cruise hasn’t played a superhero yet, he might not ever.

RELATED: The More Tom Cruise Runs, The Better His Movies Are According To Study